The rise of sustainable data centres in the MENA 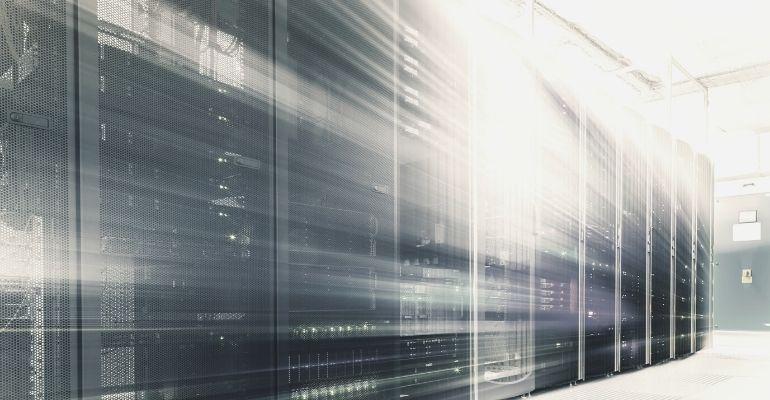 With everything, everywhere going ‘green’, could data be far behind? Cityscape Intelligence takes an in-depth look at why investors are in favour of sustainable data centres as an asset class.

Data centres are notorious energy guzzlers: just this last week Ireland announced it might face rolling blackouts from the strain data centres are putting on its electricity grid. Amazon, Facebook, Google, Microsoft — they’ve all left significant footprints in Ireland. It’s one of Europe’s hubs after all, home to 70 operational data centres — ten of which went live in the last year alone — and eight more under construction.

Data centres often run larger than aircraft carriers, row upon row of circuit boards stretching down nondescript, windowless halls — some so long you need scooters to get across. Collectively, data centres use some 200 terawatt-hours each year — that’s about one per cent of the world’s electricity usage, and more than the national energy consumption of some countries. And though they don’t exactly spew out smoke, their carbon emissions equal that of the commercial aviation industry.

But we need data centres: they’re the central nervous system propping up the Internet, the brains behind every click, every tap, every swipe. And after the outbreak of the COVID-19 pandemic, after the pervasion of remote learning, work-from-home policies, lockdowns and shutdowns, we need even more of them than before.

That’s how data centres, along with logistics, emerged the big winners after the pandemic — and why investors have come to favour data centres as an asset class. Fortunately, decarbonising data centres is a lot easier than decarbonising the aviation industry: power them with clean electricity, push energy efficiency through policy, and design for clean cooling.

Cooling is about half the data centre’s total energy use. China last month announced it would take to the sea to reduce the energy consumed by power-hungry data centres, that it would build the first undersea commercial data centre within the next five years. Two Singapore-based universities have set up a USD 17.39 million research fund to develop sustainable cooling technologies for data centres operating in tropical locations. Singapore, incidentally, is the second-most popular market for data centres — the first being the US.

But sustainable cooling techniques are not new. Facebook has its largest data centre by the Arctic Circle — it leverages the icy Nordic air alongside traditional water-cooling techniques. A Google data centre in Finland uses recycled seawater to save on the energy needed to cool its servers. Norwegian company Green Mountain has its data centre built into a mountain, and uses the nearby fjord for cooling — which is why it’s known as the ‘greenest’ data centre in the world.

Clean cooling doesn’t always have to be about location. Last month Moro Hub, a subsidiary of the Dubai Electricity and Water Authority (DEWA), signed an agreement with Huawei to build a hyperscale data centre powered entirely by renewable energy. This new carbon-neutral, solar-powered data centre will be the largest in the Middle East and Africa (MEA) region. 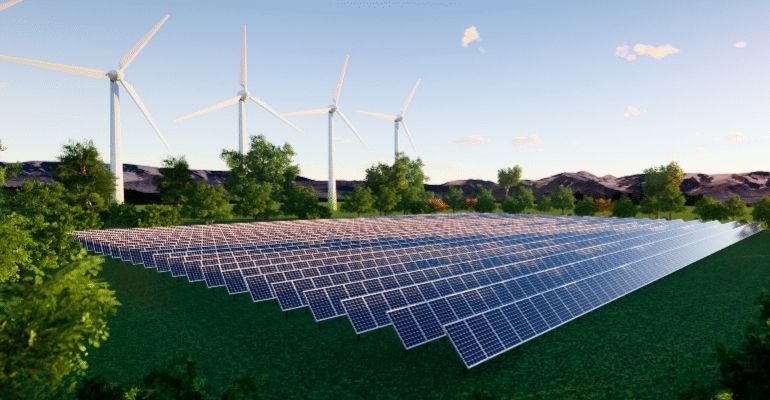 Green data centres are cropping up everywhere. And although they translate into significant long-term savings, they require far more initial capital to build than do regular data centres. So as the market for sustainable data centres grows, so grow the opportunities to invest in them.

In fact, the green data centre market is expected to grow to USD 140.3 billion by 2026 — a 19.1 per cent growth rate. Sustainable data centres are expected to particularly gain traction in new and emerging markets for data centres, such as China, Indonesia and India.

Facebook, Google, Apple, Amazon and Microsoft all have a ‘green’ deadline: they have pledged to use only renewable energy and reach net-zero emissions within the next two decades. It’s these hyperscale players that are driving the evolution of power-hungry data centres into more sustainable versions of themselves.