Proptech companies in MENA to gather pace in 2021 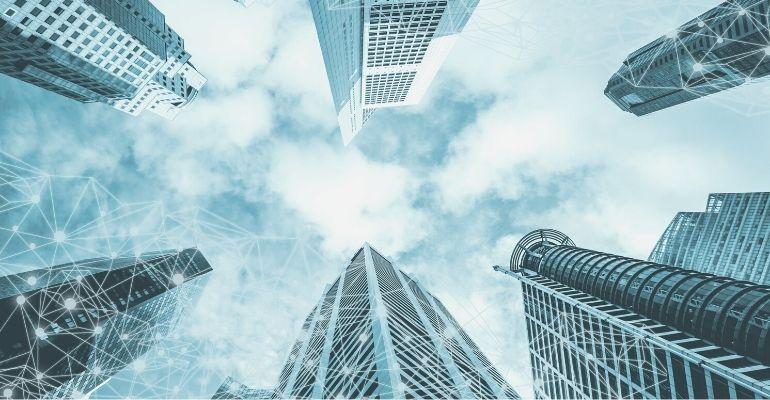 With property technology (proptech) continuing to gather steam in 2021, proptech companies are looking at a number of opportunities from their vantage point.

With the investment, Aldar became the first limited partner to invest in the fund from the MENA region, adding to Aldar’s other moves in the proptech space. It also gave Aldar access to Fifth Wall’s proptech startup portfolio in Europe.

Meanwhile, proptech startup Hupsy raised a recent round of funding. While the company did not disclose the amount, the round was amongst the largest seed rounds to be raised by proptech companies in the MENA regions, the company claimed.

These developments point to proptech’s emerging popularity in the MENA region. Here’s a look at what’s the drift for proptech companies, and how real estate developers across the MENA region are playing into this space.

Interest around smart buildings and building automation systems was one of the most pioneering trends in MENA’s proptech market in 2020. In this respect, Dubai, Abu Dhabi, Doha and Riyadh are some of the most tech-forward cities to have emerged from the region.

Digitalisation has also picked up in the region across multiple proptech areas, including real estate valuations, property viewings and in financial markets as well.

MORE TO COME FOR PROPTECH COMPANIES

Proptech trends are expected to pick pace in 2021, with focus on smart, virtual and contactless technologies. Specifically, property developers are looking at a range of proptech solutions,  including cloud-based operational management,  computer-aided facility management, and tech-optimised HVAC systems.

It’s still early innings for proptech worldwide, as compared to other maturing industries such as fintech or healthtech. For proptech companies in the MENA region, this represents an opportunity to seize early mover’s advantage by identifying and solving for tangible pain points early on.