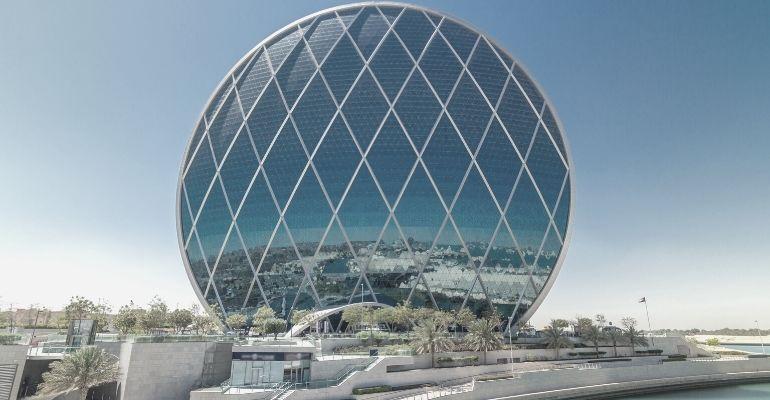 Aldar is closing in on its offer to buy a majority stake in one of Egypt’s biggest real estate groups, and aims to further invest in Egypt

Abu Dhabi-based property developer Aldar Properties is looking to invest  USD 1-1.5 billion in local and international opportunities, including those in Egypt, within the next 12 to 18 months, Bloomberg reported.

The company is already halfway through the due diligence process for a deal that would give it a majority stake in Egyptian real estate group Sixth of October for Development & Investment Co. (SODIC), the report states. It is now looking for additional opportunities to invest in Egypt.

ALDAR IS BIDDING FOR A 51% STAKE IN SODIC

In March this year, the company submitted an offer to purchase 51% of SODIC’s share capital via cash acquisition. It offered an indicative purchase price of EGP 18-19 per share. SODIC is headquartered in Cairo, and trades on the Egyptian Exchange (EGX).

The deal values SODIC at a potential EGP 6.6 billion (USD 420 million), with shares at a premium of 14% to SODIC’s closing price on 11 March this year. The valuation puts a premium of 18% on SODIC’s volume-weighted average share price over the last three months.

A consortium, owned and controlled by Aldar, is expected to implement the deal. The consortium will be making a mandatory tender offer once the due diligence process is complete. 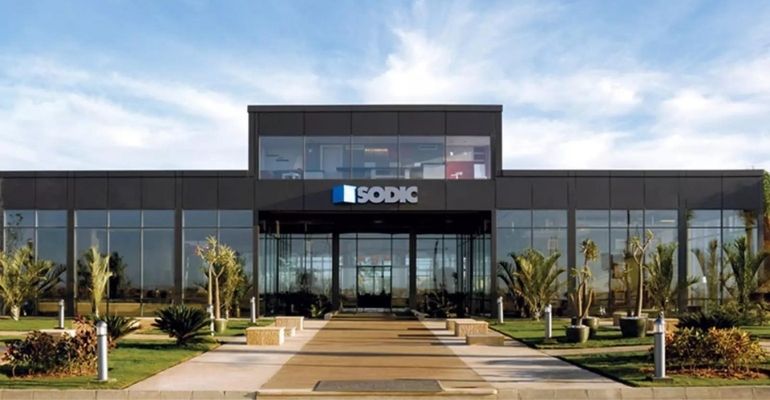 A MANDATE TO INVEST IN EGYPT

The developer announced, in late January this year, that it would be undertaking a “new group operating model.” This new company direction would focus on two core businesses – Aldar Investment and Aldar Development.

The group’s Egypt mandate falls under Aldar Egypt. An Aldar Development subsidiary, it will invest in Egypt through long-term property market opportunities, aiming to develop "integrated mixed-use communities.” Other subsidiaries of this vertical include Aldar Projects and Aldar Ventures.

Noting that Egypt’s property market was lucrative to the company, Chief Executive Officer Talal Al Dhiyebi has said that the SODIC deal “is one of a number of opportunities we are looking at in Egypt,” the Bloomberg report noted.

The deal can potentially bolster infrastructure and real-estate in Egypt, where a number of other top-of-the-line projects are underway. This includes the addition of six new planned cities, and a USD 23 billion high-speed electric railway line.

The country’s real estate sector also emerged as a strong regional contender in the MENA region, with the government pushing to develop infrastructure and drive private partnerships. This has laid further ground for developers to invest in Egypt.