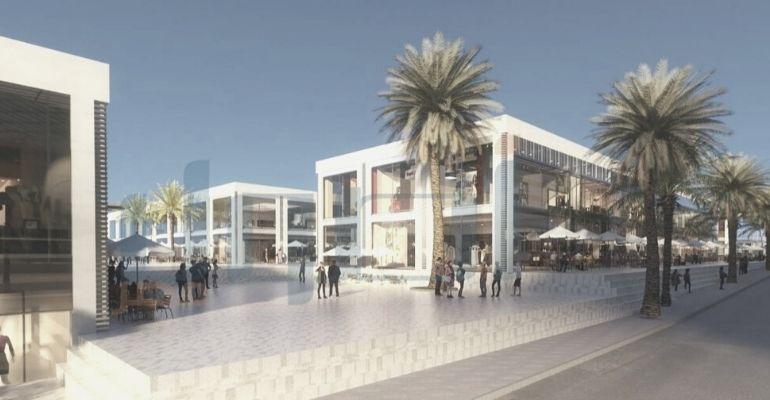 205 is a planned mixed-use real estate complex in Giza that is being developed through the Arkan Palm joint venture.

An alliance of five banks has concluded a long-term financing contract with Arkan Palm for EGP 1.5 billion (over USD 95 million), according to recent reports. The contract will finance part of the first phase of  ‘205’, a real estate project by Arkan Palm in Egypt.

Arkan Palm is a partnership between the developers of Arkan and Palm Hills. It is developing 205, a planned mixed-use real estate complex located within Egypt’s Sheikh Zayed City in Giza.

Banks involved in the funding alliance involved the Export Development Bank of Egypt (EBE), which was the main arranger, general coordinator, and guarantor for the deal. EBE contributed EGP 650 million to the deal.

The five banks have previously collaborated and will continue to do so in the field of corporate finance, said Mervat Sultan, Chairperson of EBE.

The 205 project by Arkan Palm is a partnership between the New Urban Communities Authority (NUCA) and Arkan Palm, reports cited Mamdouh Badr El-Din, founder and president of Badr El-Din Group, as saying. El-Din added that the project will serve as a central hub for west Cairo, in terms of economic, commercial, tourist, recreational, educational, and medical purposes. 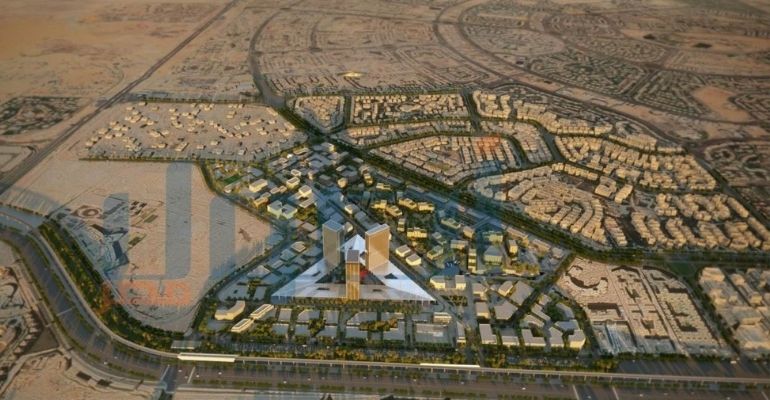 The first phase of the 205 project is around 56 feddan, or about 58 acres, wide. It includes residential, commercial, administrative, and recreational units. The project also features a medical zone, the El Safa Med Park, which includes an international hospital, medical clinics, and a nursing home.

205 will also have a school and three hotels.

A river, two kilometres long, runs through the project and separates its residential and service areas. A luxury hotel apartment, Canal Walk, is located alongside the river and features 1,700 units. It includes a mix of fully finished studios and duplexes. Arkan Palm recently signed a deal with Crowne Plaza West Cairo for servicing Canal Walk.

205 will also feature a 150-metre cluster of three high-rises that will be 46 storeys tall, called Tower Point.

The project is situated beside Nile University and overlooks the 26th of July corridor.