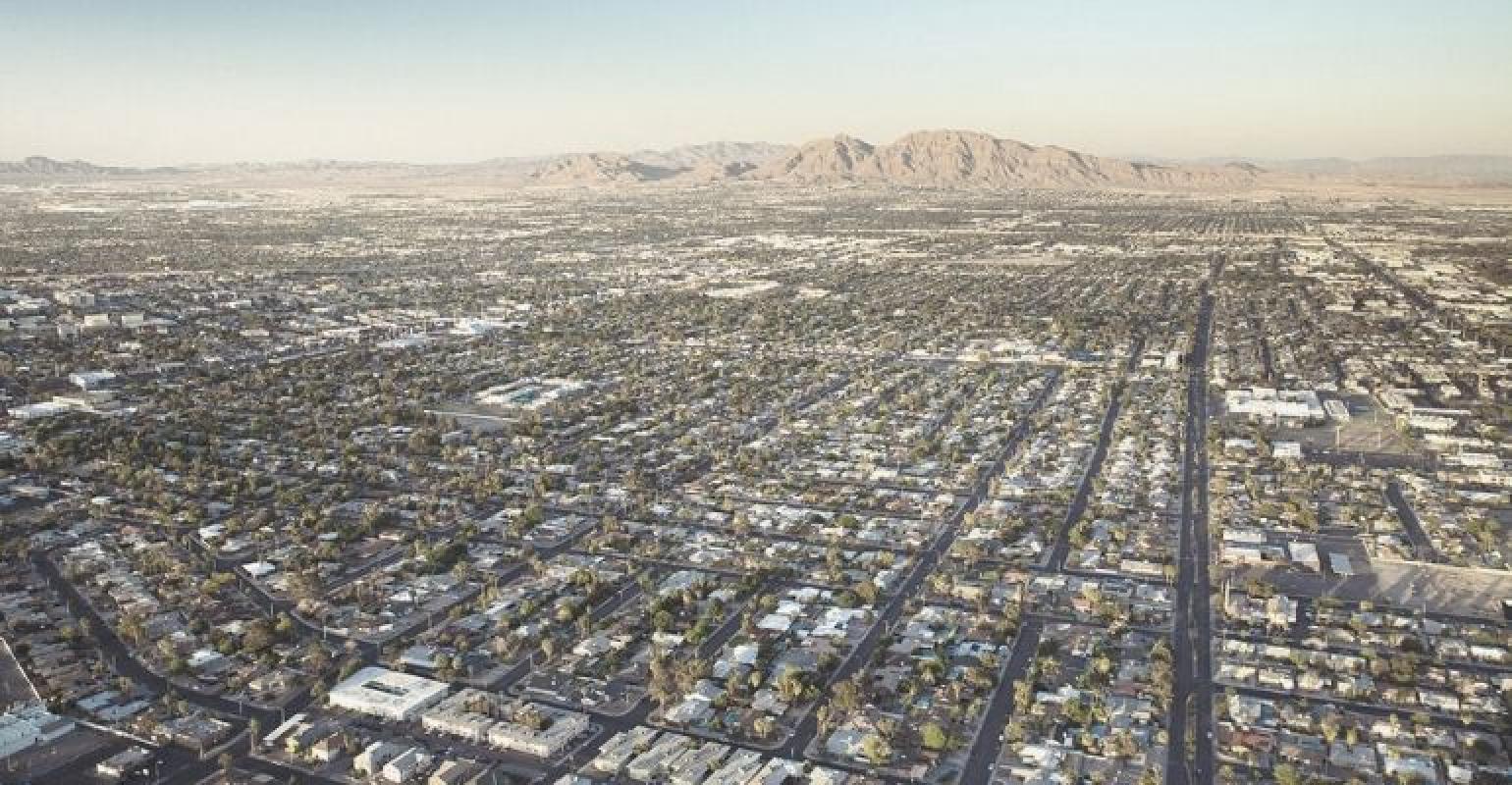 The multifamily residential sites are located at prime locations near suburban Las Vegas, and have been acquired in partnership with US-based Carroll.

The multifamily residential sites are located at prime locations in Las Vegas, the statement said. They consist of Emerald Springs and The Meadows, two community multifamily residential compounds near suburban Las Vegas. The sites feature 819 garden-style units together, and facilities for residents include swimming pools, football fields, fitness centres and clubhouses.

“Our recent multifamily residence deal alongside Carroll in the US is testament to our strong relationships across a diverse range of sectors and markets. We worked closely with our partners to see the acquisition come to fruition,” Razi Al Merbati, CEO of GFH Capital KSA , said in the statement.

“This sector has proven its resilience with a more than 90% rental collection rate during Covid and has continued to witness significant investor interest. Around USD 140 billion was invested in multifamily in 2020, with 0.6% year-on-year growth in multifamily rents and growth in average sales price of US single-family homes,” Al Merbati also said.

The acquisition of the multifamily residential sites is the latest in a string of such deals that GFH Financial Group has been striking this past year.

Just a month before, it had acquired a warehousing and distribution logistics facility, leased to FedEx and situated in Ohio, for USD 100 million. It also acquired a mission-critical distribution facility in Chicago, leased to Michelin, for over USD 135 million in February this year.

Regionally, GFH Financial Group announced in January that it had purchased 80% of Hidd Mall in Bahrain, in partnership with a strategic investor. The mall is leased to retail chain Lulu Hypermarkets.