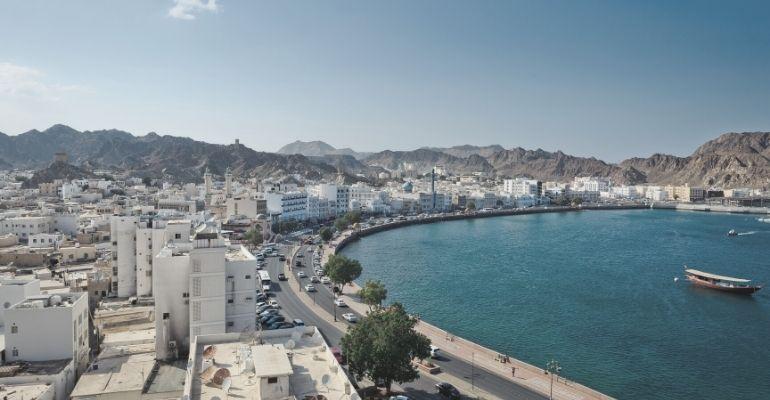 The growth in Oman real estate deals continue an upward trend from May this year, although at a slower pace.

The total value of Oman real estate deals has grown by 14.2% as of August 2021, compared to the same period in 2020, the official news agency of Oman reported. 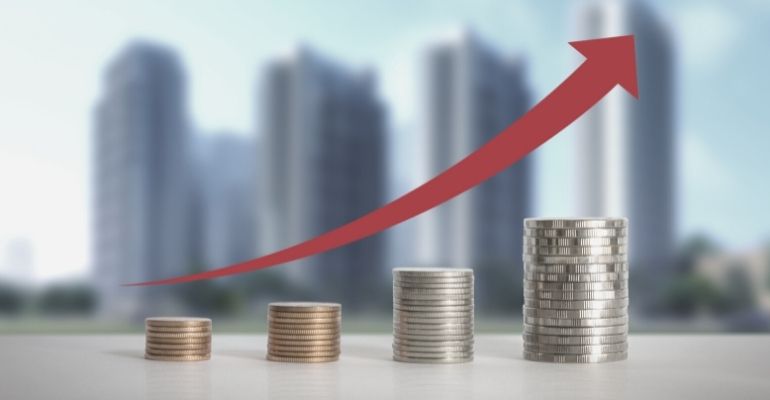 A total of OMR 50.3 million (USD 130.65 million) was collected in government transaction fees from Oman real estate for the period. This represents an increase of 21% compared to the same period last year.

The traded value of sales contracts also saw an increase, although that of mortgages slipped. Sales contracts grew by 51.1% in trade value, reaching OMR 770.7 million (a little over USD 2 billion), and 74.4% by number, totaling 56,611 contracts. The Oman real estate sector saw 32,460 contracts for the same period in 2020.

Deeds in favour of GCC citizens saw a marked increase growing by 94.3% to a total of 443, from 228 deeds during the same period last year.

At the same time, the traded value of exchange or barter contracts saw a steep decline, falling by 73.7%. This represents a further drop from the 2.7% decline seen in barter contracts during the end of May this year.