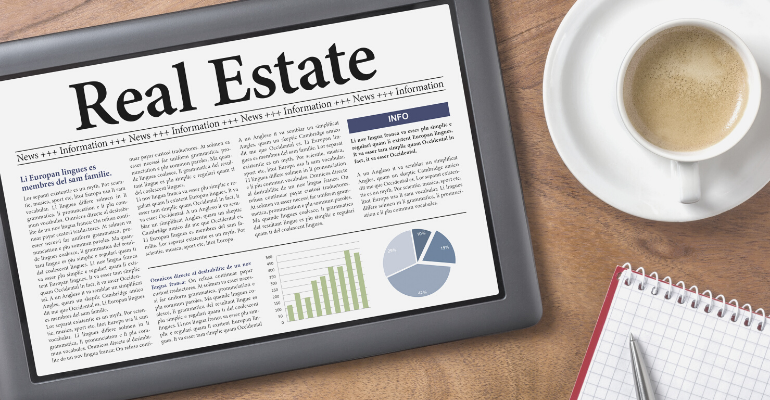 Damian Harrington, Director and Head of EMEA Research at Colliers International discusses how investors are looking to adopt strategies that take on more risk to drive returns – by geography, sector and asset condition.

As we look ahead to the closing end of the year, geopolitical uncertainty, cooling economies and a lack of available product (at the right price) may be pointing to a slowing investment market, but global investment volumes continue to hold up year on year with around $1.8 trillion expected to be invested in 2019.

There are clear differences by global region, with activity into the Americas (notably the US) and AsiaPac (notably China) expanding, while activity in Europe is tapering off slightly. Much of this regional divergence is down to the higher economic growth outlook for APAC and the US/North America relative to Europe but a wide variety of factors impact the headline figures.

In the AsiaPac region, for example, the majority of spend in the region is deployed into development in China. China continues to expand economically and physically across a multitude of cities, despite the negative economic impact of the current trade war, where demand for real estate is supported by a burgeoning urban population. If you strip out these figures, investment into standing investments in the region is noticeably lower than in Europe and North America. You can see this reflected in global assets under management (AUM) held by the top 400 global real estate investment managers, where Europe and North America dominate at around 80% of the pie.

If we look at North America, a key feature to this region is the dominance of the big, key gateway cities at a national and global level. North America accounts for half of the top ten global gateway cities in terms of investment volumes, with New York leading the pack and Los Angeles in third place. Key, global gateway cities have doubled in size in terms of investment volumes in this current investment cycle - New York has tripled in size. They continue to attract a growing level of global investment capital enticed by their robust economies, growing urban populations, the range of multi-sector assets on offer, new and improving infrastructure and the depth and diversity of liquidity (driven by the range of capital and institutions in situ).  The added attraction of North American cities is the relatively higher yields on offer, given the higher level of interest rates and economic growth.

Although the higher yielding US market may deter some North American capital from diversifying globally, that is clearly not the case for all. US domiciled investment into Europe has remained strong for years and despite a few years of divestment, US investors are now back in Europe as buyers, but across a wider variety of locations and sectors. They’re clearly not scared of the big ticket deals and portfolios to which they can add value, and have played a role in almost all of Europe’s top-ten €1 billion plus single and portfolio deals to date in 2019.

For AsiaPac investors, a lower yielding environment and relatively lower levels of existing assets for sale in AsiaPac is driving a surge of outbound capital from the region. A significant portion of this capital is making its way to Europe.

A wider range of investors are clearly prepared to adopt strategies that take on more risk to drive returns – by geography, sector and asset condition as core product dries up. Strategies deploying capital into development and value-add/opportunistic plays will be increasingly visible, and there are clear signs that this has been happening in 2019.  We expect to see more capital from the Middle East region entering the market given the positive yield spread and US$ hedging benefits available, creating a very competitive landscape.