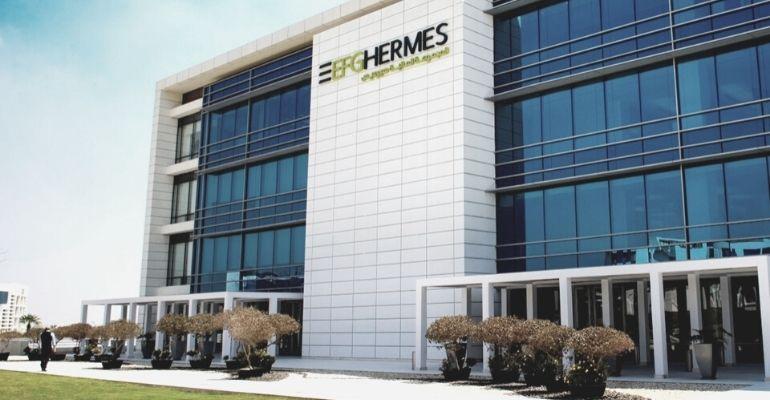 The Sovereign Fund of Egypt, along with Egyptian financial services company EFG Hermes, have announced that they will be acquiring a 76% cumulative stake in Egypt’s Arab Investment Bank, for a capital injection of nearly EGP 4 billion.

Under the agreement, Egypt’s sovereign wealth fund will become the second-largest shareholder in the bank, with a stake of 25%. EFG Hermes, on the other hand, will hold a majority stake of 51%.

Having received cabinet approval, the deal is expected to close in Q3 202, after fulfilling other remaining conditions and gaining final approval from the Central Bank of Egypt. 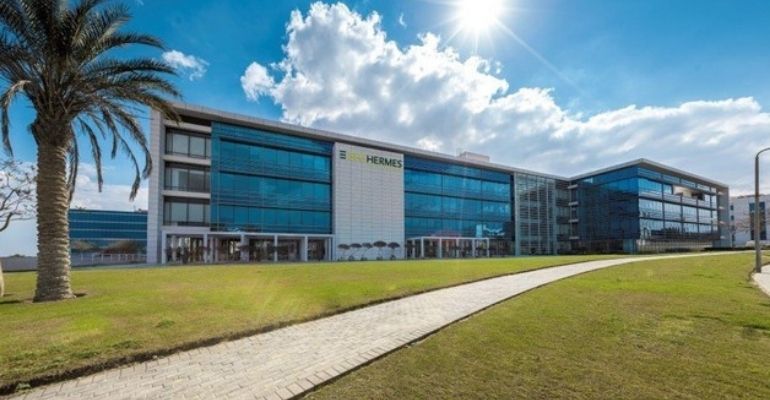 The acquisition will increase Arab Investment Bank’s paid up capital to EGP 5 billion, in compliance with the requirements of a new Egyptian Banking Law that came into effect last year.

The new law increased minimum capital requirements from the previous EGP 500 million, to EGP 5 billion for Egyptian banks. Digital and specialised banks are excluded from this requirement.

Egypt’s Minister of Planning and Economic Development, and Chairperson of the country’s sovereign wealth fund, Dr. Hala El Said noted that the deal showcases the sovereign fund’s leanings towards public-private partnerships to restructure and generate returns on state-owned assets.

Said added that Arab Investment Bank’s financial indicators and competitiveness can be expected to improve with the transaction. The announcement was also in line with the objectives of Egypt’s Vision 2030. These include knowledge-based economic growth and digital transformation, a resilient and competitive economy, financial inclusion, and improved employment rates and  business environment.

Moving forward, Arab Investment Bank will be focusing on small-to-medium enterprise clients, CEO of the sovereign wealth fund Ayman Soliman said. Soliman added that the deal prefaces many more to come out of a cooperation protocol that the fund signed with the National Investment Bank.