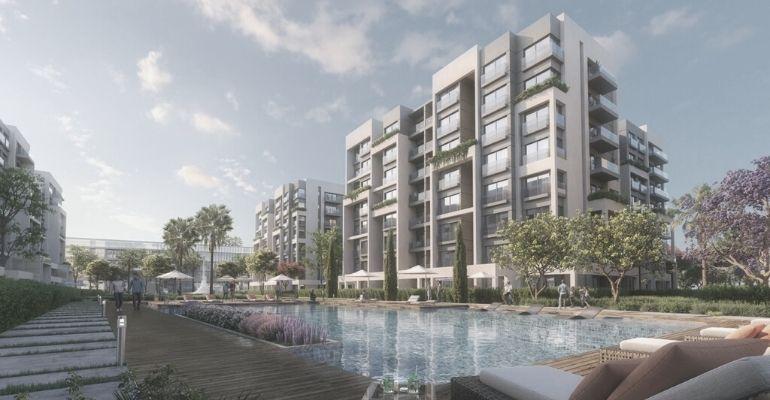 The plans include an investment of over EGP 4 billion, over USD 250 million, into two projects by the end of 2021.

"We are now in the final stages of negotiations. One of them will be in the North Coast and the other in New Cairo," Agami told Reuters in an interview.

Sky Abu Dhabi Developments set up operations in Egypt in February this year, and launched its first project in the next month at Egypt’s new government hub the New Administrative Capital (NAC). 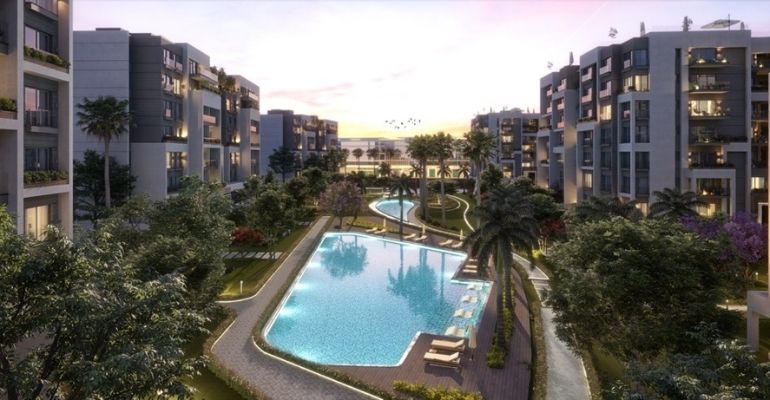 Of the total EGP 4 billion that it expects to invest in the project, Sky Abu Dhabi Developments expects to see sales of about EGP 4.4 billion, with delivery commencing in 2024. The company has already made sales of housing units to the tune of EGP 1 billion. It will commence commercial sales in September.

Residential units would account for 80% of the “two-phase smart project.” Meanwhile, construction of the project is likely to be completed by 2025, and the project would be financed through equity and sales, the report said.

Yasser Al Beltagy Architects has been tasked with design for the project, alongside Hany Saad for interior design. Meanwhile, First Abu Dhabi Bank will be providing mortgage services. Inversion has been appointed for development consultancy, and ACE for supervision consultancy.

Reuters reported that Sky Abu Dhabi Developments was aiming to benefit from a momentum in real estate in Egypt as it looks to attract more foreign capital to boost its property sector.

Sky Abu Dhabi Developments is a subsidiary of the UAE’s Diamond Group. Prices of housing units developed by the company in the NAC start at EGP 1.4 million, Reuters reported.