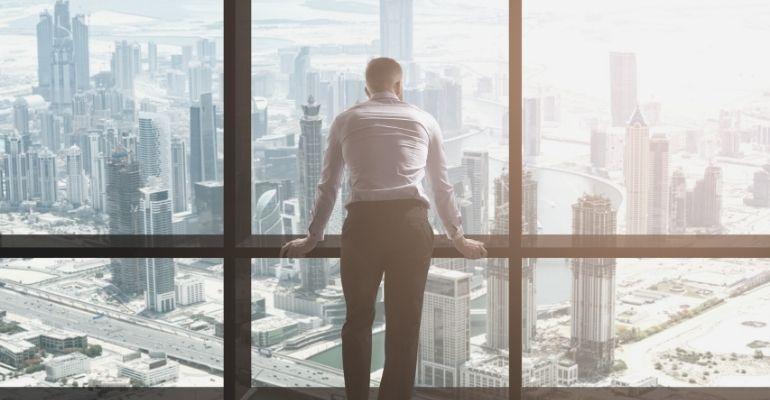 Come June 1, 2021, the UAE will be allowing for full company ownership for non-Emirati investors and entrepreneurs.

The UAE government has amended its Commercial Companies Law to allow full company ownership of UAE businesses to foreign investors and entrepreneurs, according to a Ministry of Economy announcement reported by state news agency WAM.

COMPANY OWNERSHIP CHANGES IN THE MAKING SINCE 2020

The government has since widened the scope of UAE businesses covered by the amendment to include 10 new strategic sectors, according to local papers. License requirements for these sectors will no longer call for Emirati sponsors to hold a 51% stake in onshore companies. Certain UAE businesses, such as oil and gas, telecom, and banking, will not be covered by the new amendment.

A committee of Department of Economic Development representatives is expected to share further information in the days to come, local papers suggest.

Minister of Economy Abdulla bin Touq Al Marri said that the amendment was aimed at bolstering the UAE’s “competitive edge” and facilitating business in the country. The minister added that the move would make the UAE a more attractive business destination for foreign investors, entrepreneurs and talent.

“It will further strengthen the country’s position as an international economic centre and encourage the flow of investments to the country’s vital economic sectors,” the minister also said.