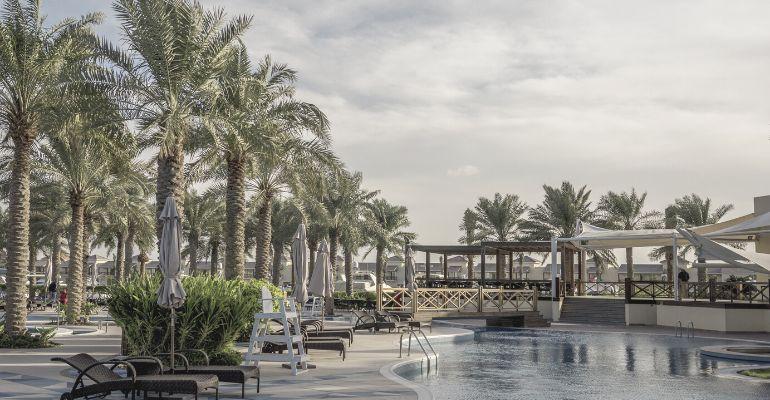 With a globally leading pandemic recovery in their tourism sector, Bahrain is quickly becoming a favoured destination amongst international tourists

Tourist arrivals into Bahrain increased by 38% in Q2 of 2022 compared with Q1. This is according to the most recent figures reported by the Information and e-Government Authority (iGA).

Despite the healthy increase, Bahrain’s tourism inflows are still down when compared to pre-pandemic levels. Specialists at money.co.uk recorded a tourism recovery rate of 95% within the Kingdom back in June. But this ranks Bahrain as having the fastest recovering tourism sector worldwide. So, it is an incredibly positive outlook for Bahrain in comparison.

The Deputy Chief Executive Officer of the Bahrain Tourism and Exhibitions Authority (BTEA), Fatima bint Jaafar Al Sairafi, highlights a bright future ahead for tourism and hospitality in Bahrain. She conveys how the promotion of Bahrain’s tourism sector both on a regional and global scale is becoming increasingly more influential. Within the scope of Bahrain's tourism plan 2022-2026, the minister emphasized the significance of recovering the sector's critical role in supporting the national economy, diversifying its sources, and providing job opportunities.

WHAT LIES AHEAD FOR BAHRAIN’S TOURISM INDUSTRY?

The Gulf Daily News highlighted that the Bahrain Tourism and Exhibition Authority (BTEA) have already signed 75 agreements in June with tour operators from around the world. These tour operators come from a wide range of countries including Italy, Spain, Turkey, Israel, and Egypt as examples.

The BTEA also set up a dedicated office at Bahrain International Airport to greet and advise guests. But also, other significant initiatives including the creation of a directory of local events and an electronic system to connect hotels and restaurants to authorities for enhanced statistical data collection have been implemented.

As for the future of Bahrain’s tourism and hospitality sector, a variety of initiatives are already being pieced together. These include a fully featured tourism software, as well as tours of the Manama Suq, the new Bahrain International Exhibition and Convention Centre in Sakhir, which has 70 percent of its construction completed and is scheduled to open later this year, Bahrain Bay Beach, Galali Beach, and the diving park.

So much like many other countries in the MENA region such as Saudi Arabia and the UAE, Bahrain is also keen to leverage its tourism and hospitality sector to their full potential.

The new beach resort coming to Bahrain this year
Oct 28, 2021