The rise of digital twins as blueprints for smart cities 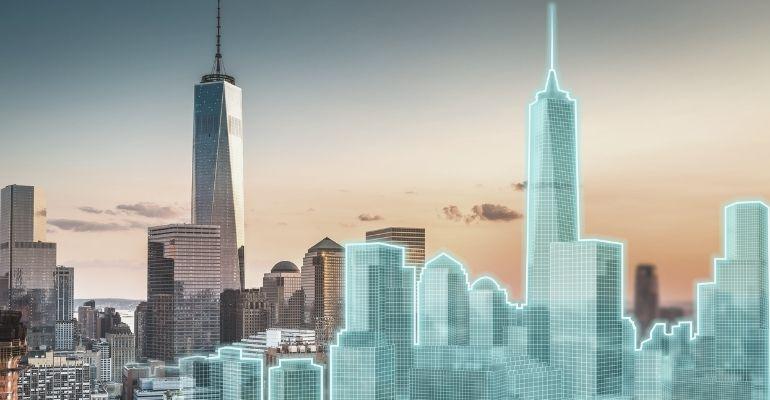 NASA: THE FIRST CASE OF THE DIGITAL TWIN

Apollo 13: the seventh crewed mission in the Apollo space programme, the third meant to land on the moon, the spacecraft Odyssey now 330,000 kilometres away from Earth, its critical oxygen tanks exploded, leaking precious supply into space. And just like that, the mission is changed: bring the three astronauts onboard back alive.

The world is watching — by now everyone has heard the infamous broadcast, ‘Houston, we’ve had a problem.’ Mission Control is struggling, how do you navigate a spacecraft from so far away, and one that’s badly damaged, its configurations now wildly shifted away from its original — just how do you predict it?

So, NASA turns to its high-fidelity simulator, a replica of the crippled Odyssey. The simulator’s flexibility, its adaptability let Mission Control predict reactions and trajectories, and soon they’re able to steer the astronauts to re-entry. Odyssey finally splashes down in the South Pacific Ocean. The astronauts are severely dehydrated, pushed to their limits, but alive. 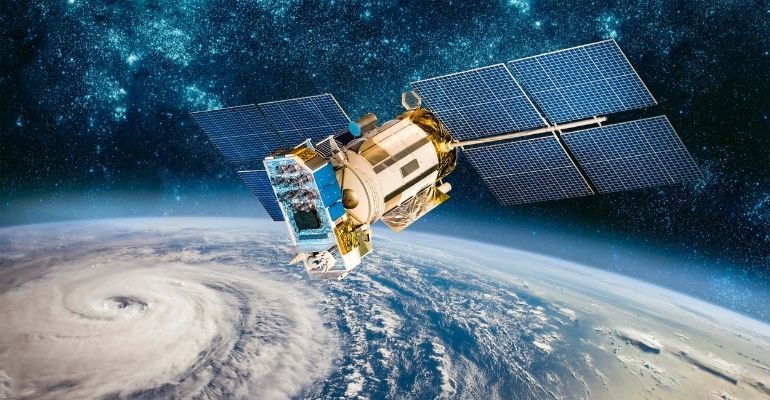 Though the name was not in use yet, experts contend NASA’s Apollo 13 rescue mission of 1970 is the first use case of a ‘digital twin’. A virtual doppelganger to guide smart decision-making. Today, a digital twin leverages real-time data collected off sensors to study and predict a physical asset.

Ford, for instance, creates seven distinct digital twins of each of its models to troubleshoot and make improvements to automotive design, production, and operation. They also use digital twin technology to detect and eliminate energy and efficiency losses at their production facilities. Amazon creates digital versions of its customers to tailor its marketing to individual behavior patterns.

The UN tells us the world is increasingly migrating to its cities, that the global urban population will swell to nearly 70 percent by 2050, and that’s going to put a tremendous strain on infrastructure. City governments around the world are now turning to digital twins to build the city of the future — a city that can sustain the weight of its people.

With a digital twin in place, urban planners and policymakers can use data gathered through Internet-of-Things (IoT) technology to create and run simulations in virtual neighbourhoods. Which policy would best ease traffic congestion, which would optimise waste management, and asset and resource allocation? Which policy would best reduce our carbon footprint? Digital twins are the key to creating sustainable smart cities.

New studies indicate the number of cities with digital twins will rise to exceed 500 by 2025. And a recent analysis reveals that the use of the technology in key industries could deliver combined incremental benefits of USD 1.3 trillion of economic value and reduce carbon dioxide emissions by 7.5 gigatonnes between now and 2030.

DUBAI CREATES ITS OWN DIGITAL TWIN

Recently, Dubai Municipality’s Geographic Information System (GIS) Centre launched ‘Dubai Here’, an e-system that provides access to geospatial data and maps of the emirate, its assets, infrastructure, and landmarks. This data is meant for the creation of Dubai’s own digital twin, which will be used to improve city planning, sustainability and smart services.

But before that Dubai’s Expo site will have its own digital twin, which will connect more than 130 buildings to drive energy efficiency and provide a centralised building management system. This will serve as a test run of the digital twin technology for when it is implemented on a city-wide scale. 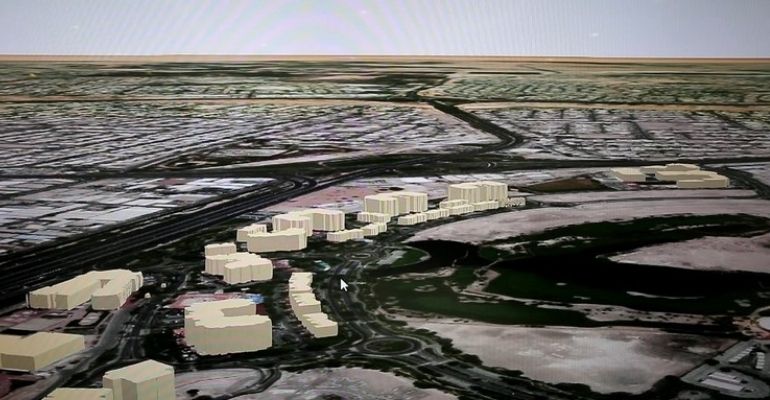