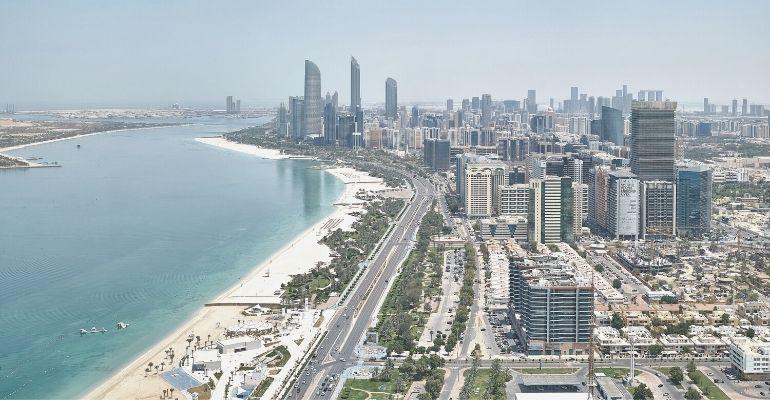 Abu Dhabi retains the top spot in liveability amongst Middle Eastern cities for the second year in a row.

The ability to close international borders quickly, handle the health crisis, and roll out vaccination campaigns at a quick pace greatly determined the rankings of the index. Overall, medium sized cities and wealthy countries continue to dominate the rankings.

The index compared over 140 cities and 30 qualitative and quantitative indicators, spread across five categories – stability, healthcare, culture and environment, education, and infrastructure.

LIVEABILITY IN THE MIDDLE EAST

In the MENA region, the trend for cities continued to fall due to regional instability. However, Middle Eastern cities fared comparatively well when compared to their MENA counterparts, where unrest and instability continues to affect rankings for cities such as Damascus and Tripoli

Cities in the Middle East tend to score higher in the rankings for stability, Dutt noted. This is particularly due to low crime rates. At the same time, there is some pressure on their scores for culture and environment. For instance, Riyadh and Jeddah have similar stability rankings to that of New York when it comes to stability, but score low on cultural ratings.

In the UAE, both Abu Dhabi and Dubai also score high on stability factors, and moved up the liveability rankings this year. A fall in percentage points for many European cities was one of the factors playing into this development, Dutt said.

“Between Abu Dhabi and Dubai, Abu Dhabi's doing little better on account of healthcare cases when we were running the survey, otherwise they score pretty neck to neck, on an average basis,” Dutt further said.

Overall however, a lot of the changes in the liveability rankings are “transient and temporary,” Dutt continued. Much of the “erosion” in the rankings is likely to be overcome as vaccination programs are rolled out.

Overall, Abu Dhabi remains the most liveable city in the Middle East region for the second year in a row, and has also moved up seven places on the ranking. Its position was greatly helped by the emirate’s response to COVID-19, the best of its kind in the world.