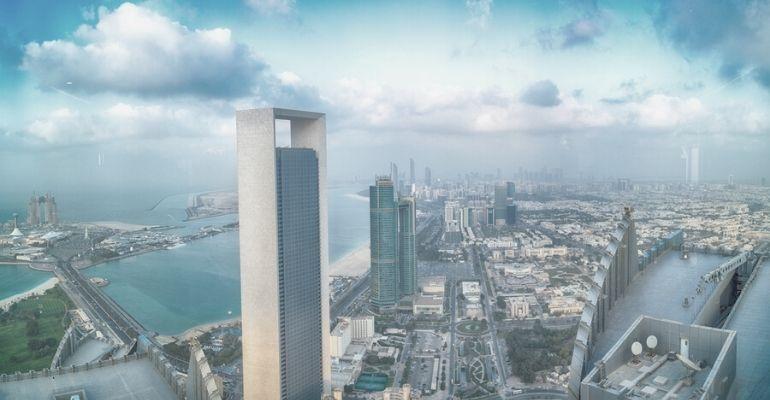 A second batch of 14 real estate conciliators will be supporting real estate in Abu Dhabi, according to the UAE’s official news agency WAM.

The conciliators will be working on settling real estate disputes at Mediation Centres located in Abu Dhabi, Al Ain, and Al Dhafra municipalities. The move is aimed at improving Abu Dhabi’s competitiveness, and attracting investments for real estate in Abu Dhabi.

A more effective redressal of real estate disputes will help to save time and effort, promote the flow of capital, and reduce caseloads, Counsellor Yousef Saeed Al Ebri, ADJD Under-Secretary and Abdullah Al Sahi, Under-Secretary of the Department of Municipalities and Transport said at the oath ceremony.

The new conciliators have undergone a basic training programme by the Abu Dhabi Judicial Academy. The programme provides conciliators with the required knowledge and skills for negotiation, mediation, conciliation, and neutral evaluation of disputes.

In Q1 this year, real estate in Abu Dhabi recorded USD 3.13 billion in gains across 3,847 land, building, and unit deals. 66% of sales transactions, worth USD 90 million across 777 transactions, came from land deals. Real estate units comprised 34% of sales, or USD 46 million from 978 transactions.

Mortgages of USD 1.77 billion across 2,092 transactions were also recorded in Q1.

Abu Dhabi was also named the most liveable city in the Middle East for the second year in a row, according to The Economist Intelligence Unit’s Global Liveability Index 2021. The emirate was also spotlighted for its handling of the COVID-19 pandemic.