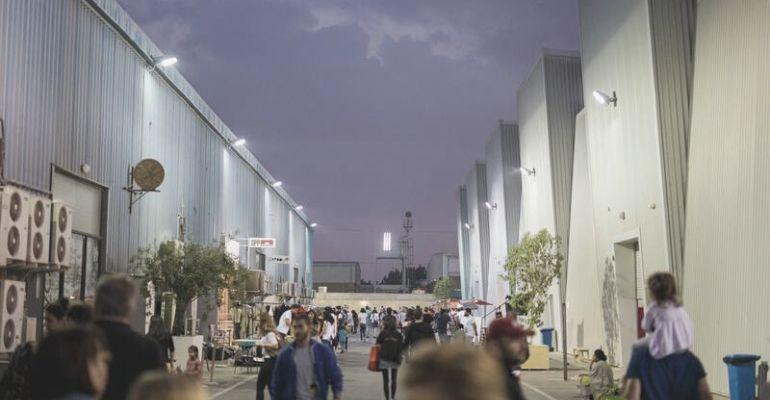 The Al Quoz Creative Zone is expected to attract 33,000 visitors a day while boosting Dubai’s creative economy and increasing the local GDP.

The master plan for the Al Quoz Creative Zone has been approved by the Dubai Culture and Arts Authority (Dubai Culture). The proposal provides a thorough blueprint for expanding the community infrastructure, public spaces and services, and the creative feel of the Zone throughout the coming four years.

According to a statement from Dubai Culture, the initiative intends to provide a supportive environment that makes it easier for creatives and entrepreneurs to successfully execute their operations within the creative industry.

ROLE OF THE CREATIVE ZONE

The Al Quoz Creative Zone initiative, which aims to transform the region into one of the world's largest creative zones, has reached yet another significant milestone via this announcement.  The initiative not only serves as a blueprint for Dubai's future creative zones. But it was also introduced as part of the government's aim to revitalize Dubai's creative economy and increase its contribution to the local GDP.

The zone's growth will strengthen the emirate's status as a regional and international hub for the creative industries. In addition to offering world-class infrastructure, it is dedicated to putting in place a legal framework that will help the creative industry flourish. The master plan's execution will display the collaborative spirit that has fostered Dubai's incredible growth over the last few decades.

Dubai Municipality established the master plan after researching and comparing a number of the top national and worldwide creative zones. Significant inspiration was also taken from successful models and best practices that work well in the region.

In terms of overall floor space and the scope of creative activity, Al Quoz Creative Zone will rank among the largest communities of its kind in the world and will be optimized to foster creative activities in the community. When finished, it's anticipated that there will be 20,000 more creatives based in the Zone, with an eight-fold increase in creative space, a tripling of support and leisure space, and a 30% increase in commercial space.

For creatives, entrepreneurs, and businesspeople, the integrated community provides a reasonably priced living and working environment. More than 8,000 people will live in the Zone across 2,900 affordable housing units, and 33,000 people will visit the creative zone each day. The Zone's distinct character together with its varied cultural, educational, recreational, and entertainment services are anticipated to draw travellers all year long.