The environmental ambitions of The Red Sea Project 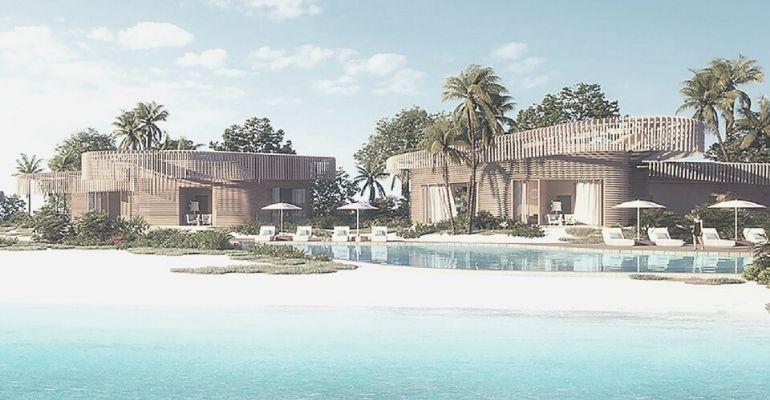 The Red Sea Project is being built around several sustainability considerations as it aims to be one of the “the world’s most ambitious luxury tourism and hospitality.”

Brainard was speaking at the Cityscape GCC Summit 2021.

He noted that The Red Sea Project aims to be “the world’s most ambitious luxury tourism and hospitality” project based on the natural setting of the environment and pioneering new sustainable standards.

“We’re trying to make a better natural environment for a better tomorrow. That makes economic sense as well,” Brainard said.

"The draw for our visitors and residents is the natural beauty and the wildlife. We want to make sure those are intact or more abundant over time.”

Phase 1 of The Red Sea Project, which includes 16 hotels with 3000 rooms and about 400 residential units (not inclusive of Amaala), is expected to be ready by 2023.

The overall project is expected to be completed by 2030, in line with Vision 2030. It will include 22 developed islands, 6 inland sites, about 1000 residential units, and 50 hotels capped at 8000 keys to limit overdevelopment. The project expects a million visitors after completion. 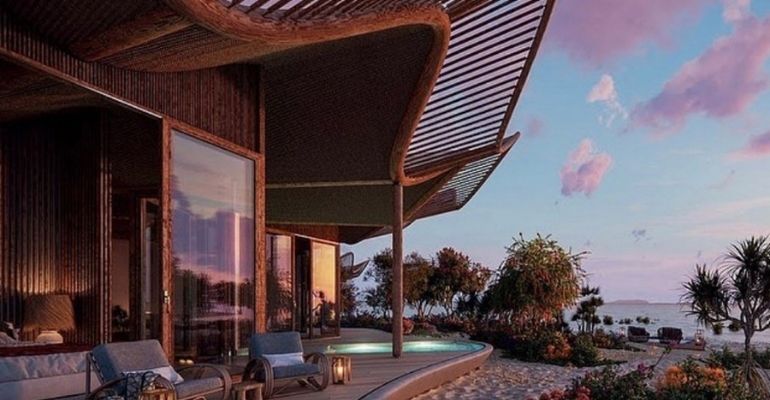 The cap on the total number of hotel keys was established based on a marine spatial planning study published by peer-reviewed environmental journal Frontiers in Marine Science, Brainard said.

The project aims to grow biodiversity in the region by 30% over the next two decades, he also noted. Further, nine islands will serve as conservation islands.

Further, The Red Sea Project aims to restore endangered habitats, such as new corals across “tens of kilometres.” Other habits include mangoes, seagrasses, and native land vegetation. 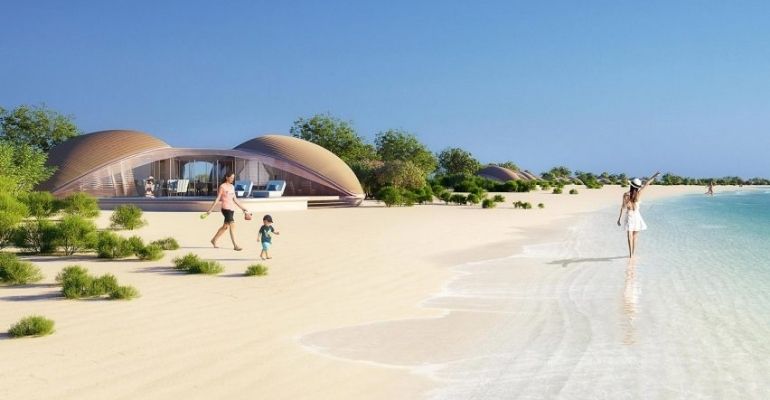 To achieve this restoration effort, TRSDC is using high-resolution habitat maps for planning and development, baseline marine assessments for monitoring, as well as protected species and crypto biota biodiversity assessments.

The Red Sea Project is also being built using low-carbon green concrete and has 60-70% of manufacturing off-site to control the environmental footprint of the project.