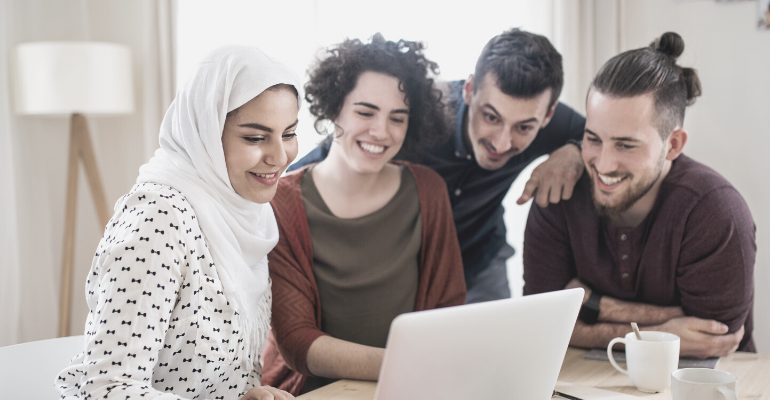 Elie Mrad, Head of Architecture and Design, Arada, divulges the lessons that the UAE real estate market can learn from the growing trend of co-living

As the UAE’s real estate market matures, we’ve have seen a number of new trends enter the sector in recent years. Both co-living and co-working have seen a steady rise in interest across the world over the course of the last decade. The main factor contributing to this growth is that both trends are being driven globally by the steady pace of urbanisation. Research by the UN stated that half the world’s population lived in cities in 2007, with the UN predicting this figure will rise to two thirds by 2050. More and more city dwellers are trying to find living space in smaller areas, and jobs in ever more crowded markets, with all of the challenges that brings for urban planners and developers.

Furthermore, the co-living trend has become particularly pronounced in cities that not only have strong and well-developed economies, but also flourishing start-up scenes. In addition, the trend is exacerbated in cities that also have high rents, such as Singapore and Hong Kong

Examples of co-living include student housing, shared rented accommodation and senior living housing. If we look at student housing, which is an area in which Arada has taken a special interest, we can see that this segment in particular is already very well established in more mature markets elsewhere throughout the world.

Co-living in the sense that we understand it today – the provision of individual space in a shared property, allowing flexibility and access to a wide range of amenities - is really an asset class that has developed as a result of the success of student housing. And as this trend starts to become more popular here in the UAE, there are plenty of lessons we can learn from elsewhere.

Perhaps the main challenge that our architecture and design team faces is this: how can we maintain an excellent quality of life for our residents in a more efficient space at a more affordable cost? This is an issue that we are constantly working to find solutions to.

As an example, there are two areas that I would argue that fit into this category at Aljada, our 24 million square foot mega mixed-use development in Sharjah. As a ‘city within a city’, it’s important that Aljada is accessible to residents with a wide variety of incomes and needs, from wealthy families to students.

Located in the south-eastern corner of Aljada, East Village is a district that targets the younger generation and will be home to singles and young couples. Each unit has been designed to make the most of the available space, with amenities including small, well-equipped kitchens, as well as allowing as much natural light as possible. Communal facilities throughout the district including swimming pools and a running track, as well as small shops and cafes.

This approach has also been translated to Nest, a student housing community located on the University City side of Aljada. Again, we have taken a similar approach of making the best use of available space, although this time our design philosophy has been used to create units that range from one bed to eight beds in size. Again, we have worked very hard to deliver community facilities that will ensure that this district is the perfect place for students to live, work and play. Included onsite are an art studio, music hall, library, amphitheatre, and dining facilities, while men and women will be able to use separate gyms, swimming pools and study areas. Each of the 12 buildings within Nest also features shared lounges, laundry rooms and TV rooms.

On the co-working side, in the coming months, we will also be launching the Aljada business park, which will become a new commercial hub for Sharjah. We have taken into account the demand for co-working spaces and more efficient office designs for a wide range of businesses, and will be releasing more information about our plans for this park in the very near future

While these segments are still nascent in the UAE, we believe that they are amongst the most important and disruptive trends to have arrived in the real estate market for many years. There is huge potential for developers who are moving into this space, and who are able to make the most of the ample opportunities that present themselves.