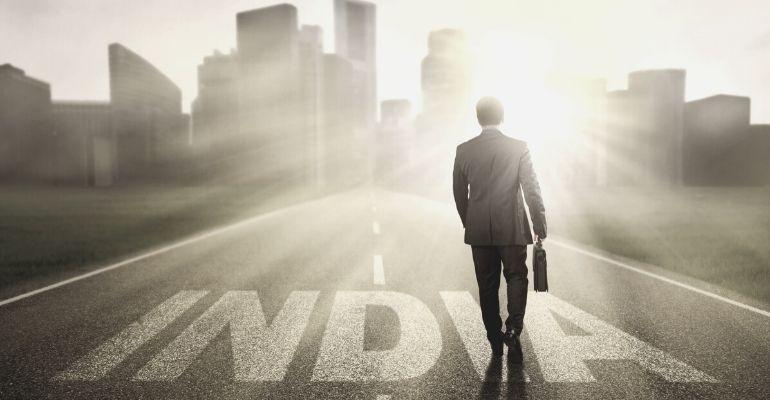 Lured by attractive discounts and post-handover payment plans, Indians have been re-entering the Dubai property market in large numbers.

The recent months have also seen secondary markets in the UAE gaining attraction with expat Indians, who intend to use the market conditions to upgrade from being a tenant to an owner, property consultants said.

“There is definitely a pent-up demand which has been built up during the peak COVID period,” Shajai Jacob, CEO – GCC, Anarock Property Consultants, told Arabian Business.

“The second quarter of the current fiscal year has seen demand pick up from Indian investors. Indian business communities, who are frequent travelers to the UAE or want a trophy asset, have also taken advantage of the price softening to close some major deals during this period,” he said.

“Indians have been favorable to Dubai as an international real estate investment destination. In the past few years, Indians ranked third amongst top nationalities investing in Dubai,” Jacob said.

Jacob said given the market conditions and sentiments, the majority of Dubai based developers are now offering attractive discounts to lure customers, including overseas customers.

“There is a possibility of additional deal sweeteners in terms of furnishing options and DLD waivers which are being brought to the discussion tables. The clear trend is that developers are ready to be flexible to adjust to the demands of the buyers as long as it is within reasonable limits,” he said.

Jacob also pointed out the latest data released by the Dubai Land Department to support the recent turnaround in market sentiments.

“This represents more than 22,000 deals and Indians being one of the top investors in Dubai have contributed a fair share of that,” he says.