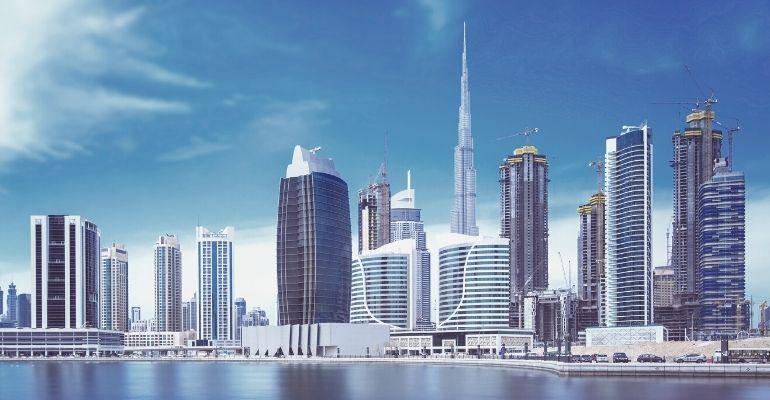 There has been an economic recovery across the GCC, albeit a little slower than bigger developed markets.

GCC economies are looking at a growth of 2-3% this year, following a contraction of 5% last year, Khatija Haque, Chief Economist and Head of Research at Emirates NBD said.

Haque was speaking at the Cityscape GCC Summit 2021. She noted that the growth wasn’t quite at par with bigger economies, due to a focus on monetary support and the financial system by GCC economies, versus a focus on household and private sector fiscal support in the other developed economies.

Next year, oil production is expected to contribute significantly to growth, although increases are expected to be scaled back, she said. Non-oil economies are also expected to continue recovering, provided there are no disruptions from COVID-19

THE PATH TO RECOVERY FOR GCC ECONOMIES

With prices rising more than expected, Haque noted that governments of GCC economies have been “disciplined” with their spending. Going into 2022, there is an “expectation in some quarters” that governments may increase spending if oil prices stay at USD 70 per barrel.

However, Haque noted that this is unlikely. Instead, governments need to focus on reforms that can wean GCC economies off of government spending for growth. They also need to focus on diversification, with a global shift away from oil and gas.

“We believe that governments will maintain fiscal discipline going forward. There is the recognition that, given the volatility that we see in the oil market, having the economy too reliant on government spending, which in turn is too reliant on oil revenue, is not a sustainable way forward,” Haque said.

In the short term, oil is still relevant, she continued. It is expected that the global economic uptick will boost oil prices and production next year. As a trade hub, recovering trade volumes are also expected to further support growth in GCC economies. This may be threatened by COVID-19 and its new variants, she cautioned.

The UAE has been investing heavily in infrastructure to the point of oversupply, and the focus is now shifting to “value added growth sector,” Haque said. These include manufacturing, technology, and clean and renewable energy.

Elsewhere in Saudi Arabia, there is still scope for infrastructural investments. Sectors that are likely to benefit from such investments include transport, tourism and leisure (especially due to domestic tourism), schools and hospitals.

In the private sector, consumer spending is up 10% year-on-year in the first seven months of 2021, despite higher taxes, Haque also said.