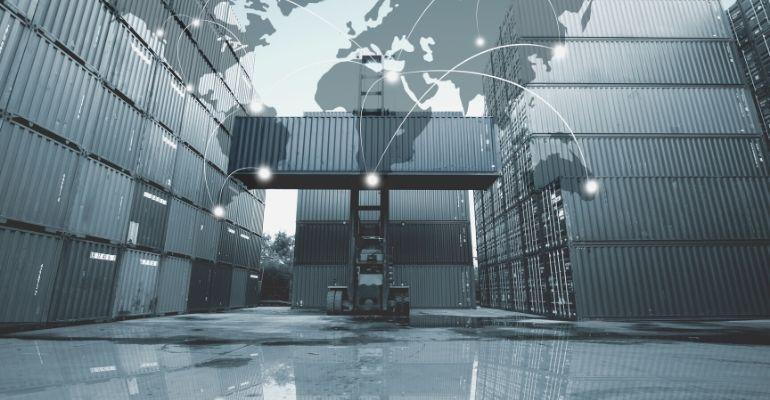 “This 13% drop once again highlights the ongoing lack of available space that continues to hamper results in some markets and has given us the third subsequent YoY decrease in total take-up recorded in Germany’s top 8 markets,” says Peter Kunz FRICS, Head of Industrial & Logistics at Colliers International.

We are currently seeing increased demand from the food and pharmaceutical sectors for warehouse space available for immediate tenancy due to higher consumption and the need for warehousing capacity as a result of the corona pandemic. Owners are working hand in hand to make their space available.

Large-scale leases remained scarce in Q1 2020 in line with the trend seen in previous quarters. Two leases signed in the Hamburg logistics region were the only ones involving more than 20,000 sqm, one of which was an owner-occupier deal in the City South submarket for 30,000 sqm of usable area. More than half of the leases signed in Düsseldorf can be attributed to units of over 5,000 sqm. This includes a lease signed by Japanese logistics company Yusen Logistics for 11,000 sqm in Langenfeld. The largest lease signed in the Stuttgart logistics region involved a light industrial property encompassing 17,500 sqm in the Ludwigsburg submarket. Leases signed for over 10,000 sqm accounted for only 36% of total take-up in Germany.

Logistics service providers were most active in terms of demand, accounting for more than 34% of total take-up. In the previous year, retailers claimed the lion’s share with 40%.

Prime and average rents in Germany’s top 8 logistics markets remained stable in line with levels posted in the previous quarter. Limited supply and ongoing high demand continue to put pressure on rents. However, in light of current uncertainties and average take-up results, this trend does not come as a surprise. In a flash poll conducted by Colliers International among market participants from the logistics real estate sector in early March and April, 63% of those surveyed (including property developers, investors and occupiers) reported that they expected rents to remain stable and demand to increase in the next 12 months.

“There’s no way to gauge how this will affect the logistics property market in terms of annual results for 2020. On the one hand, we expect heavy losses in the automotive industry’s contract logistics sector. On the other, multiple segments of the e-commerce, food and pharmaceutical industries are likely to experience higher demand due to the current restrictions. A number of companies are making a short-term shift to online delivery, which could have a positive long-term effect on demand for warehousing and logistics space. However, at this point in time, the market is merely reacting to current circumstances and proving very flexible. There may be some lessons to be learned from the current situation in the medium to long term, for example when it comes to restructuring supply chains and expanding regional warehousing and production capacities,” concludes Peter Kunz.

This article is from Colliers International.