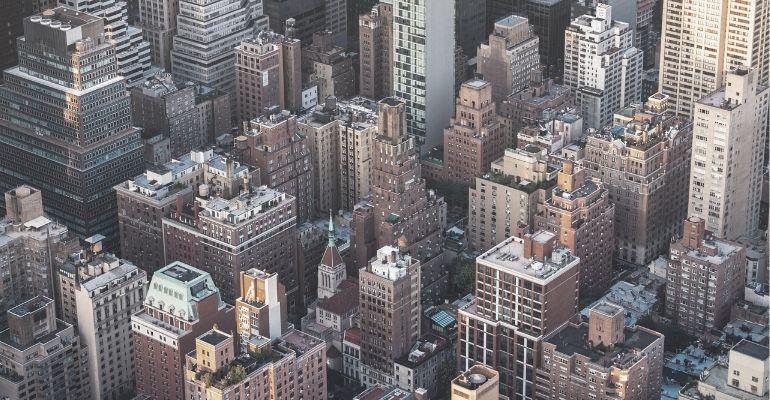 Wafra Capital Partners, which is backed by Gulf-based sovereign institutions, will be purchasing 720 West End Avenue for USD 165 million.

Wafra Capital Partners has acquired a contract to purchase 720 West End Avenue, a 16-story building in the Upper West Side in Manhattan, according to the Commercial Observer.

Headquartered in New York, Wafra Capital Partners is an affiliate of Wafra Inc. The investment firm manages investments made from sovereign institutions based in Kuwait and other Gulf states, in the US market.

Wafra Capital Partners will be buying the historic 720 West End Avenue from Netherlands-headquartered Brack Capital Real Estate in a deal that is sized at around USD 165 million, reports suggest. The sale is expected to close in the next few weeks.

720 West End Avenue is situated in a prime location, close to the 96th Street subway hub, Riverside Park and the Broadway Corridor. The building, which was constructed in 1927, was put up for sale in June this year. It will be delivered vacant and gutted.

Potential uses for the building put forward by bidders included condos and senior housing, although it is unclear how Wafra Capital Partners intends to proceed.

Plans included a slew of luxury facilities built into the building, such as a squash court, lounge, pool, fitness center, yoga and pilates room, spas for men and women, an ”adult" lounge, and outdoor and roof terraces. It would also feature facilities such as a dog wash, a music room, a library, a spin room, and a wine cellar.

Further, amenities for children were also included in the plans, such as a children’s sports court, tween play area, party room, gym, playroom, and a "mind lab." This was all in addition to building features such as parking, a laundry room, residential storage, and a bike room.

Plans for the redevelopment were approved by the Department of Buildings and Landmarks Preservation Commission in 2018.

Based on these approvals, Wafra Capital Partners is permitted to add 14,933 square feet above grade and 3,782 square feet below grade if the firm chooses to do so.

Brack Capital Real Estate had earlier acquired the building for US$108 million in 2015. Prior to the acquisition, it was being used as a 352-unit Salvation Army facility for senior housing.