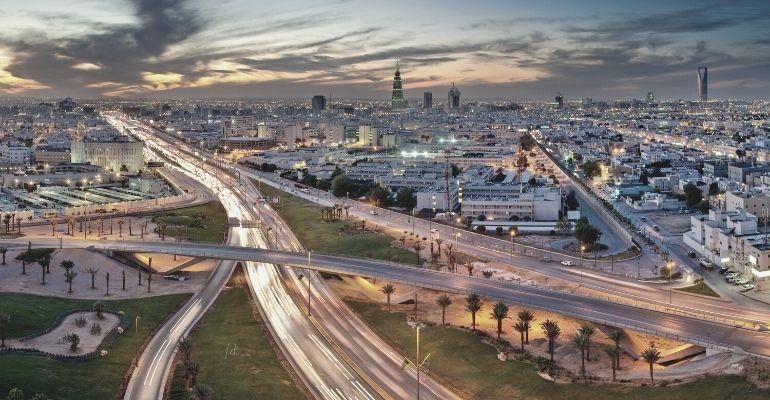 PIF continues to be active, making capital commitments and strategic appointments, and bringing Saudi investments to the fore.

Established far back in 1971, the current mandate at the Public Investment Fund is economic diversification, and local and global investments. It aims to have USD 1 trillion in annual assets under management (AUM) by 2025, with yearly domestic investments to the tune of USD 40 billion.

Here’s a look at the week that was for Saudi’s Public Investment Fund.

Additionally, ASIIP also received a commitment of USD 90 million from the Asian Infrastructure Investment Bank, of which Saudi Arabia is a founding member.

The investment was in accordance with PIF’s goals of securing strategic economic partnerships and opportunities, and investing patient capital in sectors with long-term growth prospects, a statement from ASIIP said.

Elsewhere, the PIF struck a partnership with E1 Series to facilitate the world’s first electric powerboat racing competition. The announcement was made at the unveiling of E1 Series’ new electric RaceBird powerboat.

The Saudi investments are in line with the Fund’s 2021-25 strategy, focusing on sports and Entertainment, and Renewable Energy, a statement said.

The Saudi investments in June come on the heels of a USD 240 million initiative in partnership with the French Development Agency last month, to finance post-pandemic recovery in Africa. Saudi Crown Prince Mohammad bin Salman added that additional Saudi investments to the tune of USD 1 billion through projects, loans and grants, would also make its way under the Saudi Fund for Development.