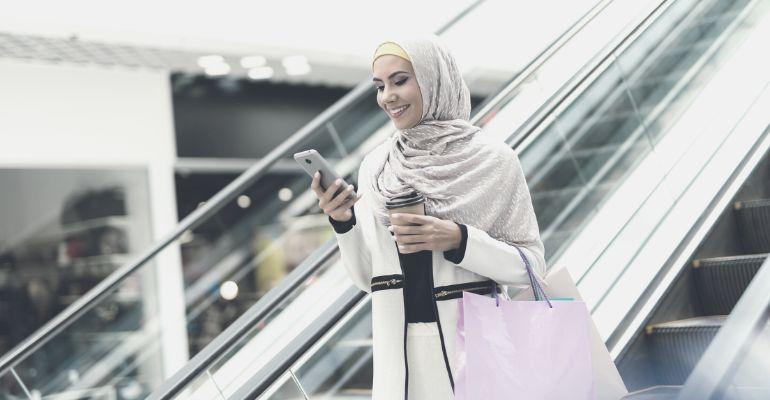 Sitra Mall, a popular shopping location in Bahrain, is set to undergo extensive renovations. Bahrain Development Bank (BDB), the parent company of Sitra Mall, has stated that new dine-in and drive-through restaurants, as well as retail shops, will be introduced as part of the renovations

According to the deal, Mohammed Jalal Contracting will undertake the renovations. They are not only in charge of upgrading the electrical systems, external appearance, and transport network of the mall. But they are also in charge of upgrading the mall entrances, food courts, common areas, restrooms, and other facilities. This is all with the aim of turning Sitra Mall into a prime destination for shopping and leisure within Bahrain.

The BDB's plan to continuously assist the kingdom's private sector is consistent with the redevelopment of Sitra Mall. The project's goal is to promote Bahrain's SME ecosystem in line with the kingdom's Economic Vision 2030.

The core goal behind Bahrain’s Economic Vision 2030 is to shift Bahrain’s economy away from an economy deriving its wealth from oil. Instead, the Kingdom aims to become an economy that can compete on a global scale. This is being facilitated by the government and further enhanced the investment in the private sector.

So, it’s clear to see how the extensive renovations being undertaken at Sitra Mall are a key example of these goals being realized.

OPPORTUNITIES FACILITATED BY THE RENOVATIONS

The renovations will further capitalize on Sitra Mall's convenient location and picturesque coastal surroundings with improved retail, entertainment, and eating experience. They will also enhance the mall's footfall and in turn, boost the mall's profitability.

Equally, the renovations will also open up new commercial and investment opportunities, benefit the local people in and around Sitra, and help the property realize its full potential.

Commencing this month, the renovations will consist of three separate phases. It is anticipated that the renovation works will be completed by 2024.