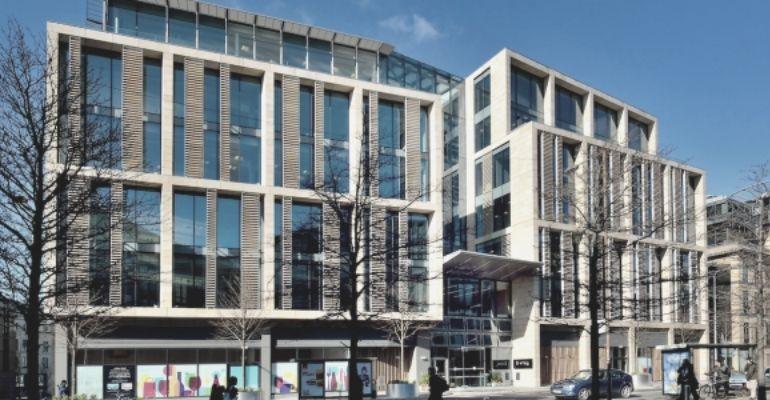 This is one of the biggest acquisitions ever made by CBRE, as they prepare for growing interest in alternative energy and infrastructure.

Under the deal, CBRE will be paying USD 1.3 billion in cash for the majority stake, with 55% payable upon closing. Closing is expected to take place in Q4 this year.

In addition, CBRE will also be entering into a strategic partnership with T&T. The partnership would involve scaling T&T’s business in the Americas.

The deal values T&T at USD 2.2 billion immediately accretive to CBRE’s earnings. Moreover, T&T’s management, operational independence and partnership structure (who will own the remaining 40%) will remain in place, a statement said.

“This is a transformational transaction for our project management business in terms of both breadth and scale of capabilities,” Sulentic said. “We see sizable secular growth opportunities in project management, which are being propelled by rising public and private infrastructure investment and the drive to a low-carbon global economy.

The deal is one of the largest ever acquisitions by CBRE, The Wall Street Journal reported. Both companies are one of the most substantial players in their fields. The report suggested that CBRE agreed to the deal expecting a future wave of investments in alternative energy and infrastructure.

Meanwhile, T&T was already looking to expand into the alternative energy business when talks of a deal began with CBRE.