In 2016, the Kingdom of Saudi Arabia set its sights on economic restructuring — the nation’s government announced Saudi Vision 2030, a strategic framework for the economic diversification of Saudi Arabia, intended to minimise the Kingdom’s reliance on oil. Saudi Arabia’s entertainment industry and its tourism sector are at the forefront of this vision, with the government committed to transforming the nation into a ‘leading entertainment destination globally’.

Comprising 96 strategic objectives, Vision 2030 channels funds from the state’s Public Investment Fund (PIF) into developing a series of ‘Giga projects’, each designed to boost Saudi Arabia’s non-oil GDP. The Kingdom plans to invest USD 64 billion into its entertainment and leisure sector over a period of ten years, subsequently driving real estate development across Saudi Arabia, as well as fueling stimulus plans for the private sector.

A key objective of Vision 2030 is to increase household expenditure on entertainment. In line with this and the Quality of Life Program — an initiative to encourage participation in cultural, environment and sports activities — the government has implemented several reforms, including lifting the cinema ban in Saudi Arabia, as well as making favourable changes to tourism visa rules.

The nation’s entertainment sector has now expanded to accommodate new, innovative experiences tailored to Saudi Arabia’s young population. The recently introduced, year-long Saudi Seasons Program, launched by the Saudi Commission for Tourism and National Heritage (SCTH), and its offshoots, the Riyadh Season and the Diriyah Season, have spurred heavy growth in the retail and hospitality sectors.

The government further established a fund in 2019 to support entertainment, sports and tourism projects. Linked to the Kingdom’s National Development Fund (NDF), it draws its revenues from the Saudi Seasons Program. As part of the National Transformation Program, Invest Saudi, a communications platform, was also created to strengthen the Kingdom’s investment environment image.

In this in-depth report, CBRE explores how Saudi Arabia’s entertainment sector is spearheading growth and engineering the Kingdom’s economic transformation. The report also details the impact of these developments on the real estate sector, and the opportunities this presents. 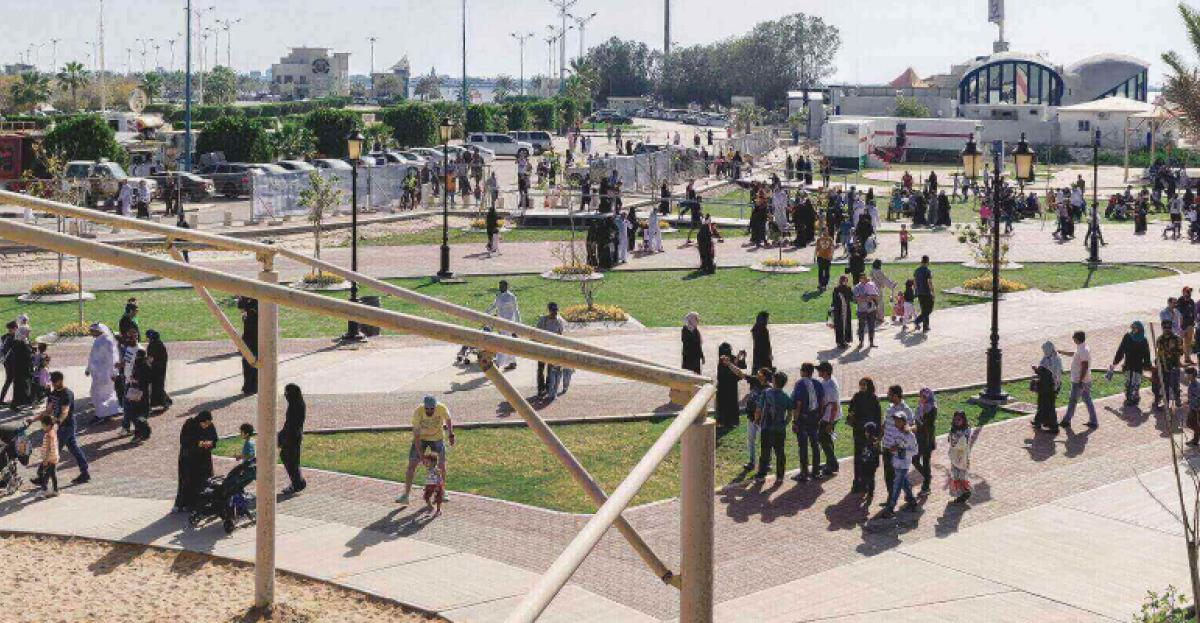