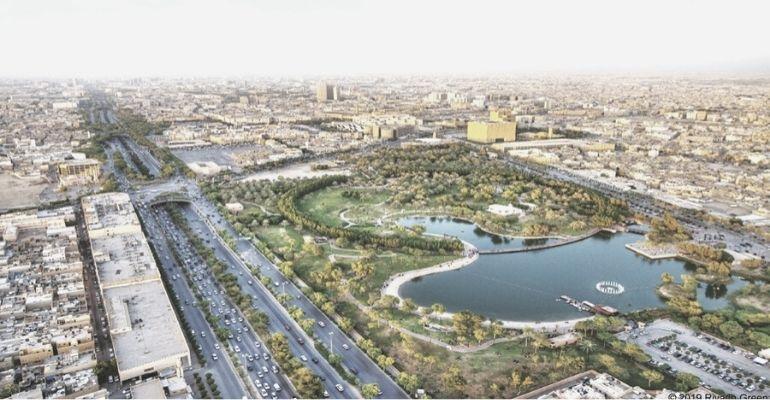 The land allotment is aimed to expand the Al Jawan suburb to 30 million square meters, with 53,000 new residential units built under a private partnership.

The new housing units come on top of 20,000 previously announced units, in line with Vision 2030, which outlines several goals for Saudi real estate. In further alignment with Vision 2030, the Saudi government will also be relaxing a home ownership ban in Mecca and Medina, Arab News reported

At the same time, companies listed on Tadawul, Saudi’s stock exchange, will also be allowed to own properties in Mecca and Medina. This is likely to drive demand for commercial real estate, and prop up Saudi real estate for a stronger post-pandemic recovery, Arab News reported.

Vision 2030 aims to tackle this and other issues in this sector. This includes a waiting period of 12 to 15 years for housing subsidies, with waiting lists running into hundreds of thousands of beneficiaries. By outlining specific goals for the industry, the agenda also aims to solve the lack of a cohesive policy for real estate in Saudi Arabia.

In a statement to Saudi Press Agency, Minister of Municipal and Rural Affairs and Housing Majed Al-Hogail noted that Saudi’s housing sector contributed over SAR 115 billion (over USD 30 billion) to the country’s GDP. Riyadh represented almost half the country’s non-oil economy, he added.

Al-Hogail further said that lower costs of development in Riyadh incentivised infrastructure and real estate projects, including housing. Growing private sector participation would enable Riyadh to accelerate towards becoming one of the 10 biggest global economic cities, one of the goals under Vision 2030.