On the back of Cityscape Egypt, taking place at the EIEC in Cairo, from November 5 -7th, Colliers has released its report on Egypt’s Future Cities, an in-depth look at how Egypt is creating new cities to compete with rapidly growing population.

With approximately 100 million people, Egypt is the most populous country in the Middle East. This has grown by almost five million over the past two years, of which 69% of the current population is under 35 years of age. This rapidly increasing population requires accommodation, schools, healthcare facilities, office space and retail/entertainment centers.

To accommodate this, Egypt’s new cities programme, which started in the 1970’s and now into its 4th generation, is creating 45 new cities. These are divided into three categories: satellite, twin and independent cities. They are further classified as first, second, third and currently fourth-generation cities. Those categories will be discussed later into the report. There is however a major challenge across Egypt’s urban expansion. While residential units are easily being sold and absorbed mostly in anticipation of capital appreciation, occupancy rates across the majority of the new cities do not exceed 30%.

THE GAPS AND OPPORTUNITIES IN EGYPT'S NEW CITIES:

4- Lack of adequate job creation to sustain a growing community.

5- Provision of social infrastructure in existing and new developments, especially after COVID-19 consumers are looking for developments offering ‘live, work and play’ environment within the communities. 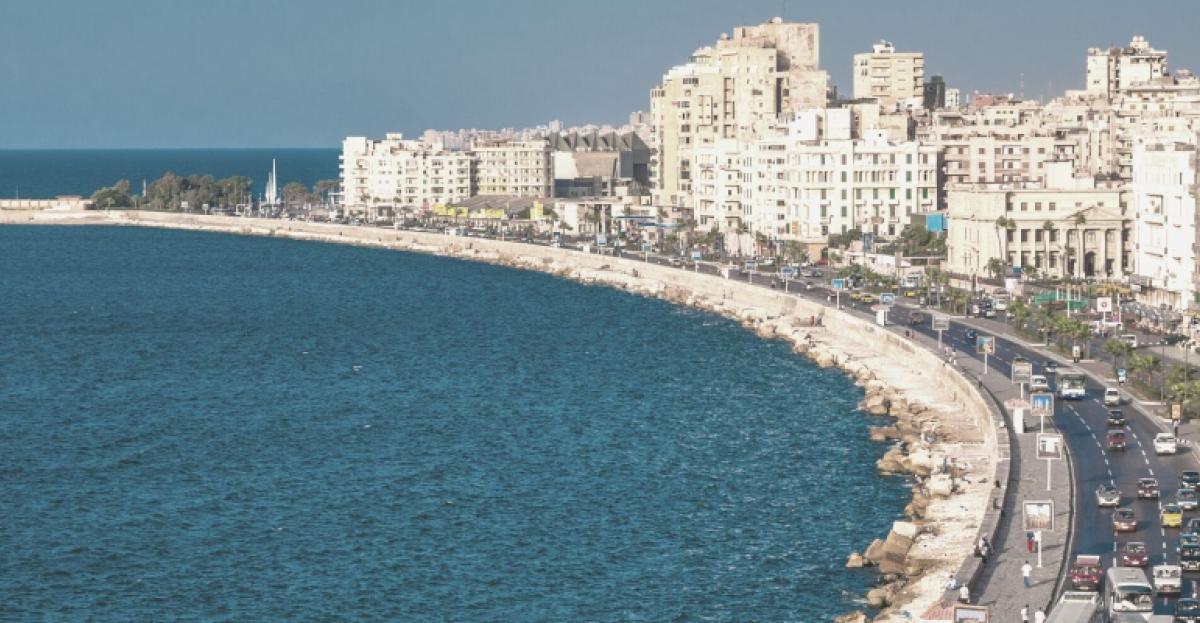