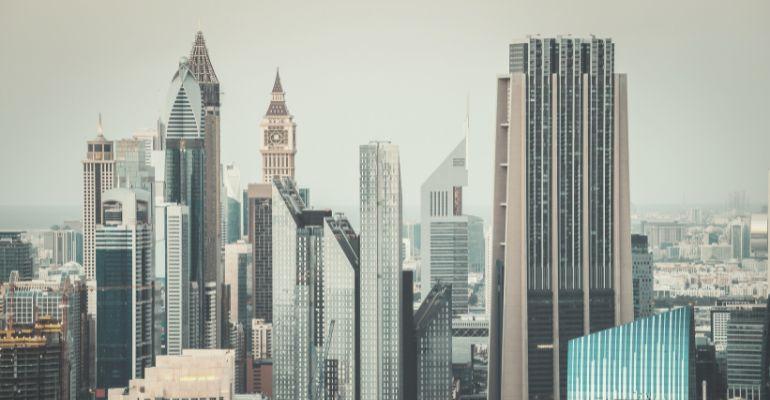 Dubai property reached its greatest quarterly off-plan and secondary market sales value and volume in 12 years and a 9-year monthly high in September.

According to the most recent data, the value of property sales in Dubai reached a nine-year high in September. This is a result of increasing demand for off-plan and secondary properties.

The number of real estate transactions increased by 13.34% to 8,649 in September. The value of these transactions also increased by 23.14% to AED 24.42 billion. This is the greatest transactional value since the market's peak in 2013. It reflects rekindled investor faith in Dubai's expanding real estate sector, which continues to expand despite the looming fears of a global recession.

In September, 4,439 homes were also transacted in the off-plan market. These transactions were worth approximately AED 9.755 billion. This is an impressive growth of 94.13 % in value and 80.23% in volume compared to the same timeframe last year.

In the third quarter of 2022, Dubai's real estate market also had its greatest quarterly off-plan and secondary market sales value and volume in 12 years. These sales transactions totalled AED 69.725 billion across 25,456 transactions. In comparison to the same quarter last year, the 3rd quarter had considerable growth. This was in both volume and value which had an increase of 61.69% and 65.64%, respectively.

Additionally, both the number (74.03%) and value of off-plan market purchases increased consistently from the same period in 2021. These had respective increases of 74.03% and 84.58%.

Given the UAE's strict strategies and appealing regulations, the increase in demand within the secondary and off-plan markets is no shock. Additional initiatives such as the golden visa program, clever property-pricing tactics, and an attractive investment environment, are also paramount to this continued increase in demand.

These appealing measures have further fueled a strong inflow of high-net-worth individuals locating themselves in Dubai. Millennials are also showing an increased preference to buy rather than rent their homes. This is further facilitating the dominance of Dubai’s property market.