Off-plan property in Dubai surges to AED 4.95 billion, highest since 2013 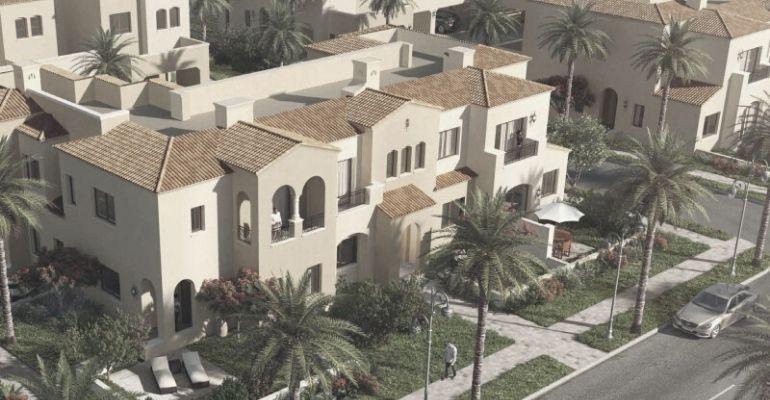 Off-plan property in Dubai saw record sales in August this year, both by number of deals and sales volume, while prices saw year on year growth.

Sales of off plan property in Dubai have registered strong growth this year, according to findings announced by Property Finder. In August this year, off-plan properties recorded AED 4.95 billion, or USD 1.3 billion across 2,599 sales deals, a statement from the company said.

This is the highest sales value to be recorded for sales of off plan property in Dubai since December 2013, representing an eight-year high. It also represents the highest monthly off plan transactions by number since November 2019.

“During the pandemic last year, the off-plan market significantly declined. The average was about 30% of properties sold were in the off-plan segment.”

“Today, we have bounced back to 2019 ratios where secondary and off plan segments are almost 50/50,” Lynnette Sacchetto, Director of Research and Data for Property Finder, said. “This is a clear indication that investors are coming back into the market due to their confidence in the future of Dubai.”

MEDIAN PRICES FOR OFF PLAN PROPERTY IN DUBAI MOVE UP

Arabian Ranches 3 and Villanova recorded the most off-plan villa and townhouse sales, the report said. A total of 187 units were sold in Arabian Ranches 3, and 157 in Villanova. Other areas of interest included Tilal al Ghaf with 79 units, Dubai South with 58 units, and Mohammed bin Rashid City with 16 units.