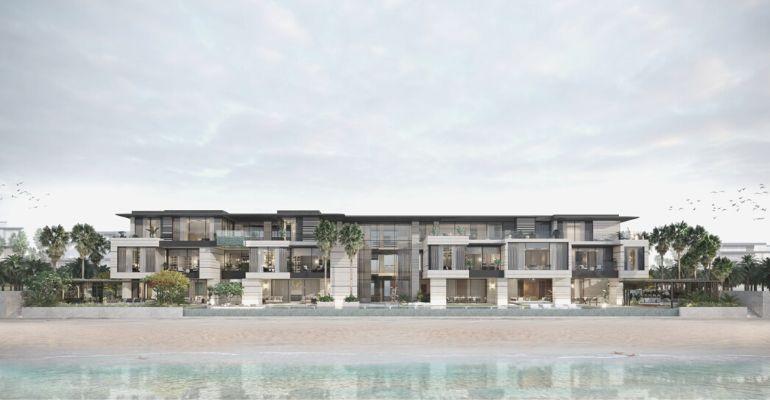 The double signature villa on Palm Jumeirah's Billionaires' Row is an eight-bedroom luxurious residence designed by CK Architecture and Soata. The property was sold by Alpago Properties through the broker B1 Properties.

The four levels of Casa Del Sole include a basement, a ground floor, and a first and second floor. It also has an enclosed space of roughly 25,000 square feet standing on a 28,000 square foot parcel of land. This makes it the largest of the six signature villas from Alpago Properties located on Frond G's billionaire's row on the Palm Jumeirah. This neighbourhood competes with two of the world's most elite neighbourhoods, dubbed "Billionaire's Row." They're on 57th Street in Manhattan and Bishops Avenue in London.

STRONG DEMAND FOR PRIME REAL ESTATE IN THE UAE AND DUBAI

The transaction established a new standard for the real estate market in the United Arab Emirates. It exemplifies the constant demand for ultra-luxury real estate in Dubai, particularly in Palm Jumeirah. But it is also related to the growing interest among wealthy foreigners in buying second homes and primary residences in Dubai.

Á significant contributor to the rising appeal of prime real estate in the United Arab Emirates is the Golden Visa Scheme, a long-term residence visa that is good for up to 10 years. Dubai was ranked fourth globally for prime residential capital growth. Strong capital inflows into the UAE's real estate market resulting from the Golden Visa Scheme's appealing benefits for highly talented international workers and students to work or study in the UAE.

Dubai’s previous most expensive villa was also sold recently, selling for AED 280 million in April 2022. The property has a 70-meter private beach, seven-start spa hotel facilities, and a broad range of other world-class amenities.

By the beginning of 2023, the Casa Del Sole, the fourth of six sets of signature villas forming Billionaires' Row on the Palm Jumeirah, will be constructed.