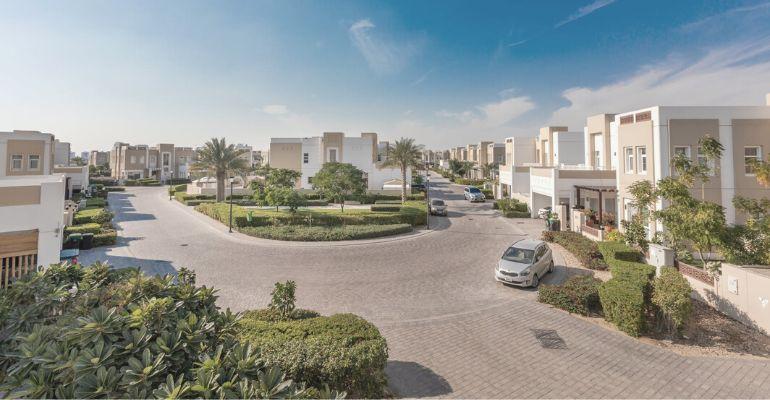 As financing becomes more expensive due to rising interest rates, an increasing number of affluent buyers are purchasing real estate in Dubai with cash.

The third quarter of this year saw an increase in villas and flats sold for cash payments to over 81%, up from 70% during the same period last year. This is according to the real estate consulting company, ValuStrat. At AED62 billion ($16.9 billion), the value of cash transactions almost doubled from AED35 billion over the same period.

However, ValuStrat also highlights that mortgage registrations in Dubai have decreased by 6.9% quarterly and 10.4% yearly. These transactions made up just 19% of Dubai's ready-property transactions during the third quarter of this year.

In Dubai's real estate market, cash transactions are typical; nevertheless, the tendency may have been influenced by rising interest rates. To control inflation, the US Federal Reserve has announced the fourth straight seventy-five basis point increase in interest rates. Homebuyers, therefore, face greater borrowing rates because of this.

Since many prospective buyers would no longer be able to pay EMIs (equated monthly instalments), this also means that rising interest rates are predicted to reduce the entire market catchment.

The rise in cash purchasers in Dubai's real estate market may have been influenced by improved market sentiment and investor-friendly regulations. These regulations include enhanced transaction reporting requirements and tighter property advertising laws.

This positive market sentiment along with various visa reforms are also luring foreign investors into Dubai’s real estate market. These visas include the Dubai Golden Visa Programme in addition to retirement, investment, and property-linked visa. Collectively these factors are strong contributors to the increase in cash investments.

Although, it is worth mentioning that mortgages as opposed to cash payments have always been a minority in Dubai’s property market. This is however a reflection of the city’s demographics. A reflection in the sense that resident expats make up approximately 90% of Dubai’s population. This is a result of the majority expat population typically preferring to raise money abroad rather than sign extended mortgage terms.

Another factor is that, rather than offering mortgage alternatives, many developers provide off-plan options. These off-plan options include generous payment schedules that extend past handover dates and are unaffected by rising interest rates.

Yet despite fewer mortgage agreements, the overall value of purchases funded with debt increased in Dubai by 41.7% quarterly and by 30.7% yearly.

Yas Island to get boost with Aldar's Sustainable City
Jan 10, 2023