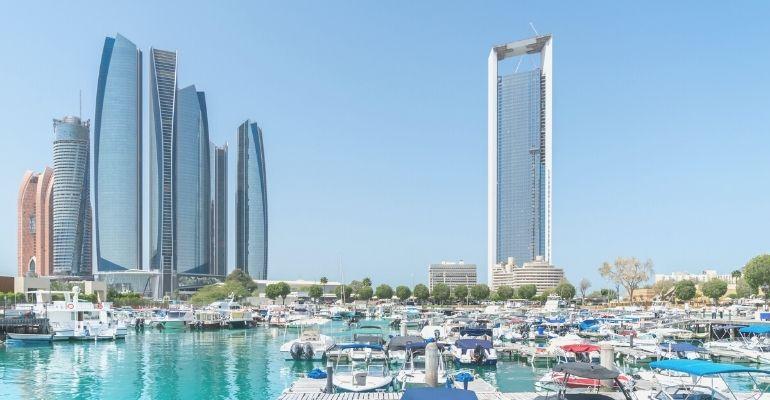 Abu Dhabi residential investments have seen quarterly improvements for the fourth time in a row during Q3 this year, according to a report by ValuStrat.

Residential capital values were up by 2.3% on a quarterly basis (although rental values fell by 3.4%), continuing an upward trend since Q4 2020, the ValuStrat Price Index showed.

Capital values of all properties monitored by the ValuStrat Price Index saw quarterly growth from 1.8% to 2.6%, the report noted. Further, Abu Dhabi residential investments that recorded the highest growth were villas in Al Reef, at 13.9%, Al Raha, 13.3%, and Saadiyat Island, 11.7%.

Offices too saw an uptick in asking sales prices, growing 3.9% quarter on quarter.

Rental values, on the other hand, did not register similar outcomes. Asking rents were down 2.3% for apartments and 4.8% for villas on a quarterly basis. Office asking rents also slightly dipped by 0.8%.

The ValuStrat report noted that average residential asking price per square foot grew 1.1% for the quarter, 6.3% on an annual basis.

In terms of sales numbers, the residential market in the emirate saw 7,046 real estate deals take place in the first half of the year. This represents a total capital value of AED 23.57 billion. Transactions were split nearly equally between sales (3,425 deals) and mortgages (3,621).

Here too, Al Reem Island and Saadiyat Island accounted for most of the sales transactions by value, fetching AED 2.07 billion and AED 1.36 billion respectively. Yas Island also registered a strong performance, with sales worth AED 1.61 billion.

Meanwhile, a total of 1,853 units – or 16% of the estimated new build supply for the year – were completed across nine projects for the year-to-date September 2021.

Top countries investing in real estate in the UAE
Jul 18, 2022