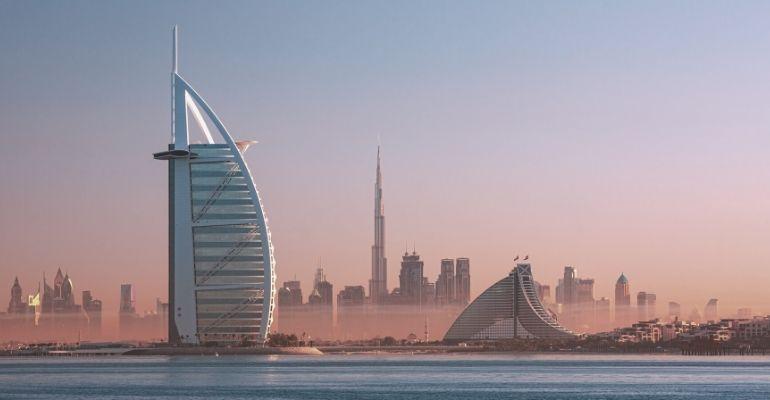 • UAE government reveals that hotel establishments generate AED 11 billion in revenues with a 20% growth compared to the same period in 2019 • UAE: 80% hotel occupancy rate among the highest globally

The UAE’s tourism sector exceeded the growth rates recorded not only in 2020 and 2021, but also during the same period in 2019, which is the benchmark for measuring recovery and growth rates in most countries today.

This according to H.E. Dr. Ahmad Belhoul Al Falasi, Minister of State for Entrepreneurship and Small and Medium Enterprises and Chairman of the UAE Tourism Council. The Minister explained that the results were one of the best years in terms of economic growth in general and tourism in particular.

According to tourism figures for Q1 2022, the country's hotels attracted nearly 6 million visitors who spent 25 million hotel nights, reflecting a growth of 10% compared to the same period in 2019.

Moreover, the occupancy rate of hotel establishments in the country during this period achieved 80% growth, which is one of the highest globally, and generated a total revenue of AED 11 billion with a 20% growth compared to the same period in 2019.

Furthermore, the Ministry revealed that Q1 2022 saw a resurgence and a strong comeback of inward tourism flows from foreign markets, as hotel establishments in various emirates hosted nearly 4 million international tourists. India, Saudi Arabia, the United Kingdom, Russia, and the United States of America topped the list of international tourists.

H.E. Al Falasi explained that its sophisticated tourism infrastructure, and that Expo 2020 Dubai, which attracted more than 24 million visitors over six months, played an important role in supporting the sector.