Lifestyle hotels increase in demand in the Middle East 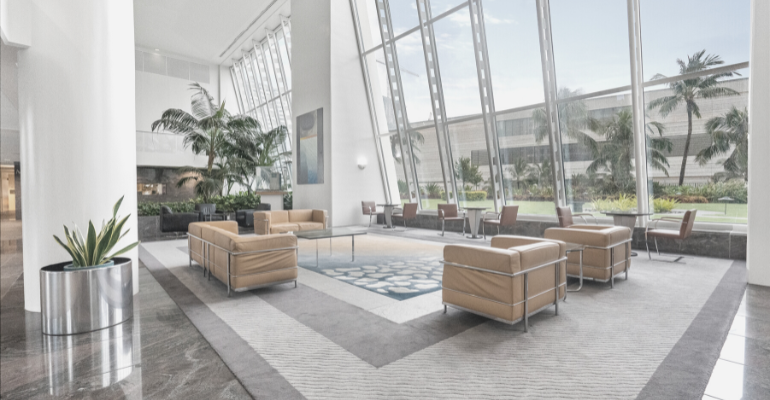 Lifestyle hotels in the Middle East are accelerating in demand, with guests admitting a willingness to pay up to 30% premium for a lifestyle property over a traditional one.

A recent report by CBRE has revealed that lifestyle hotels in the Middle East are on the rise, with guests expressing a willingness to pay on average a 16% premium, and in some cases a 30% premium, for a lifestyle hotel over a traditional one.

As the proliferation of lifestyle hotels continues to accelerate, CBRE explored the key pillars which define lifestyle hotels and end-users' demand profiles to see what drives guest behaviours, surveying over 50 Middle East based respondents representing over 20 nationalities. Of the respondents, 57% were under 35 and 94% were under 45.

KEY FINDINGS: WHY LIFESTYLE HOTELS LEAD THE PACK IN HOSPITALITY IN THE MIDDLE EAST

A strong visual identification is among the key findings in the report when it comes to the lifestyle hotel concept. “Most traditional definitions of lifestyle hotels tend to revolve around the notion of design-driven hotels with distinct characteristics that offer the benefits and perks typically expected from large chains,” CBRE explains.

Other elements of a successful lifestyle hotel, according to CBRE’s report, include, casual laid-back service, integration of local culture, smaller rooms in favour of collaborative public spaces, and urban location in some instances.

While urban location is also important to the lifestyle concept, CBRE analysed over 45,000 social media posts to discover that that lifestyle hotels based in urban locations were often tagged as lifestyle compared to boutique hotels in rural areas.

BRAND FAMILIARITY FOR LIFESTYLE HOTELS IN THE MIDDLE EAST

Another key question which emerged was around brand familiarity and its importance due to developers’ hesitancy when it comes to choosing lifestyle brands for their schemes, “in the belief that a lack of a sizable global footprint is reflective of an inability to attract potential guests,” noted CBRE.

However, according to CBRE, brand recognition was not as important for lifestyle hotels as it might be for traditional ones.

“Lifestyle hotels are sought after by the target market on a regional basis, and unlike traditional brands, do not necessarily need to have a large global footprint.

Instead, market reach should take a back seat to a culturally authentic and visually differentiated offerings, as these elements are the most important to potential guests. That said, these concepts should be adapted to the local market, and the idea that smaller rooms will be accepted due to the provision of a vibrant collaborative space does not hold true within the Middle East,” notes CBRE.

Ali Manzoor, Head of Hotels & Tourism – MENA at CBRE in Dubai made mention that the room sizes should generally align with market norms, and this concession will have a direct impact on potential development costs savings embedded within the DNA of lifestyle offerings.

He concluded: Nonetheless, given that guests are willing to pay premiums in relation to their traditional counterparts, this cost can potentially be offset by the guests’ propensity to pay over and above the market so long as the brand has a solid value proposition.