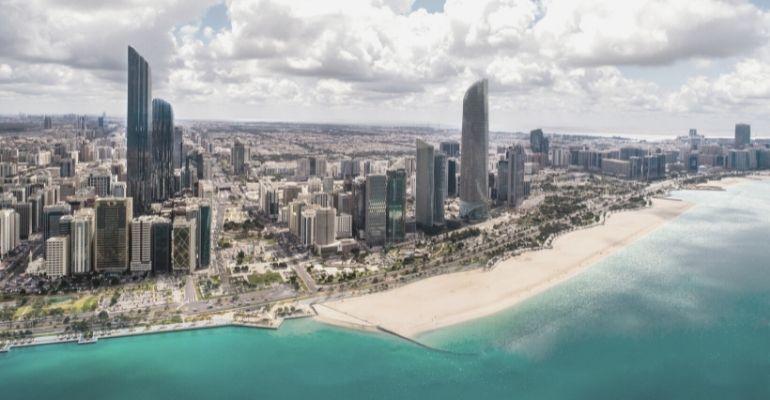 IHC is looking to make acquisitions across all nine sectors, including real estate and construction.

IHC is also looking at potential acquisitions in Turkey’s healthcare, industrial and food processing sectors, amongst others. The company is reportedly looking for mid-size deals and minority stakes in several sectors.

REAL ESTATE IS PART OF ACQUISITION PLANS AT IHC

Amongst its potential acquisitions in the UAE is a second-tier Abu Dhabi property developer, which would join Aldar Properties in IHC’s portfolio. The conglomerate has a minority stake in Aldar. Shueb did not disclose any targets or estimated valuations of the deal.

The company is also looking at three or four possible deals in the food sector, apart from healthcare, and leisure and retail as well, the report said. Bank loans will fund deals for the first time, while the company has plans to issue debut bonds from next year on.

IHC is the most valuable company to be listed on the Abu Dhabi Securities Exchange, with a market cap of USD 72 billion. In June this year, it pulled ahead of Emirati telecom giant Etisalat to become the most valuable company on the bourse. The company has reported a surge in earnings over the past year and a half. As of Tuesday this week, IHC’s shares closed at AED 147 per share.

The company is considering taking its majority-owned healthcare firm Pure Health public in 2022, the report said.

Meanwhile, IHC has plans to list six of its companies this year as well in the Abu Dhabi bourse. The company has no plans to pay dividends, and aims to grow IHC's operations and investment to increase share prices, Shueb told Reuters. The goal is to “acquire, restructure, consolidate in our businesses, with diversification and then divestment," he said.

IHC is majority owned by Royal Group, which is chaired by the UAE’s national security adviser Sheikh Tahnoun bin Zayed Al Nahyan. Al Nahyan also acts as the chairperson of the company.