Dubai unveils ‘Urban Tech District’, the largest of its kind in the world 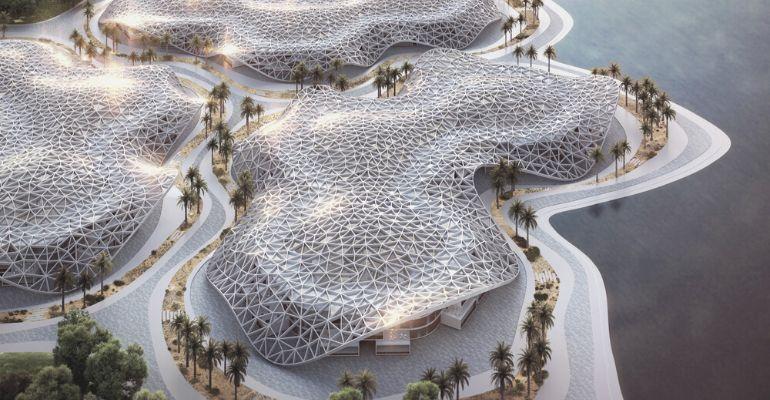 Set to create 4000 new jobs, the Urban Tech District in Dubai will be the largest urban tech district in the world, covering 140,000 square meters.

The recently launched Dubai Urban Tech District will house some of the most innovative entrepreneurs, serving as a living laboratory for urban technology innovation.

The Urban Tech District, which is situated on the Creekside of the Al Jaddaf area of Dubai, will generate 4000 jobs in green urban tech, education, and training. It will also serve as a location for venture capitalists, which will help to empower entrepreneurship and enable a community-centric urban tech environment.

THE DIRECTION OF URBAN TECHNOLOGY INNOVATIONS

Future cities will be built around urban technology. According to estimates, there will be $158 billion invested in urban technology worldwide over the next 10 years. The issues brought on by urbanization in a variety of areas, including scalable and affordable renewable energy, zero-mile food production, food security, low energy demand water harvesting, zero-waste management, and waste-to-energy solutions, are all being addressed by technology-centric urban developments. These are however still only a few of the many difficulties that our cities are dealing with and will likely continue to deal with too. 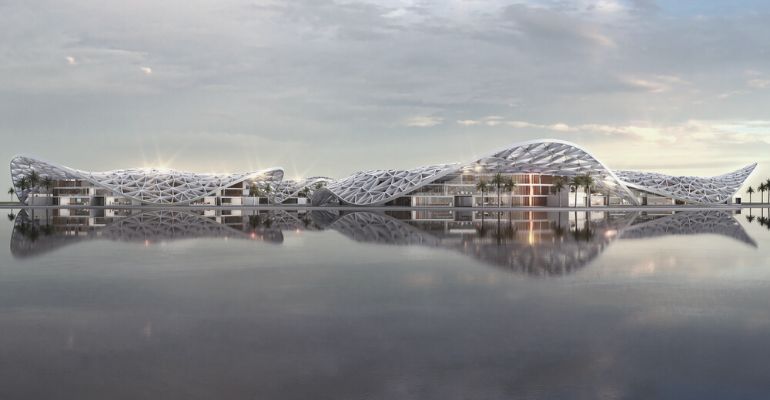 Acting as a brand-new technology epicenter for urban innovation, the Urban Tech District has a lot to offer. It will be the largest urban tech district in the world, covering 140,000 square meters in total. This positions Dubai as the go-to hub for urban innovation as a result.

The new zone will include conference rooms, training grounds, research labs, lecture rooms, business incubators, and other attractions. All of the building's embodied carbon emissions during construction and operation will also be offset. A low-carbon workforce will be made possible by the development's role as a net zero-carbon district in lowering the carbon footprint of its partner companies.

The urban tech institute, which will nurture the subsequent generation of urban tech leaders, will also be located in the district. The institute will promote public-private cooperation while offering chances to test out fresh technologies based on applied research. As a result, it will eventually hasten the global transition to sustainable development.

At the center of the Urban Tech District will be innovation. The area will make it possible for urban-tech solutions to develop on a much greater scale and will also provide innovators working on some of the most important sustainable city concerns access to funding possibilities. The area will offer chances for a new generation of creative businesses in need of a platform to expand quickly.

There will also be a dedicated institute for the envisioned Urban Tech District. This institute will act as a key vehicle for cooperative public-private partnerships while also offering the ability to experiment with and develop innovations via the application of research. As a result, the institute will help to facilitate the move towards sustainable development across the globe. 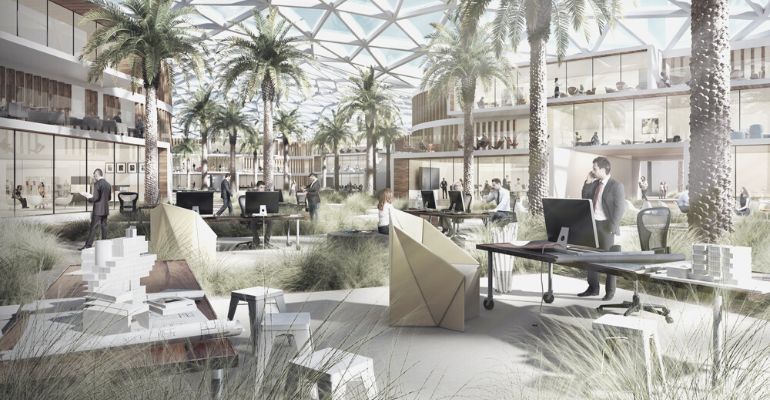