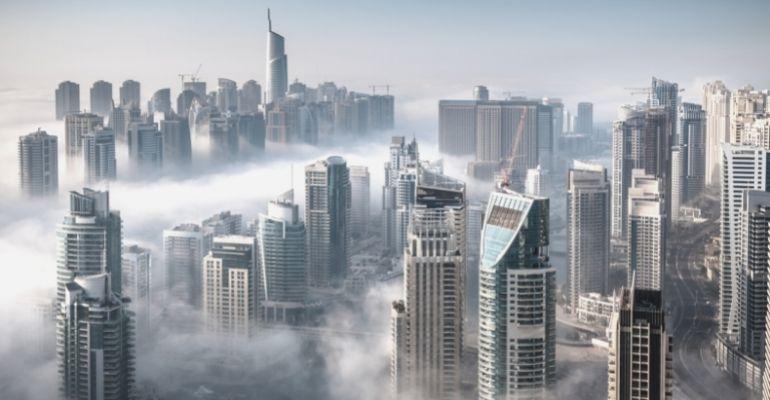 Dubai’s Department of Finance will be opening up investment opportunities via public-private partnerships in a number of areas, including energy, urban development, and health.

Dubai’s Department of Finance (DOF) is looking to boost public-private partnerships this year.

Investment opportunities for major infrastructure projects are expected to open up under the public-private model, according to a statement from the DOF.

Boosting PPPs, a conference will be held which will feature government bodies including the Dubai Electricity and Water Authority (DEWA), the Roads and Transport Authority (RTA), Dubai Municipality, and the Dubai Health Authority (DHA).

"We will work together with our strategic partners to unveil a portfolio of vital projects during the conference, which offer real opportunities for partnership with the private sector. These projects will provide a solid pillar for further building a vibrant public-private partnerships environment,” Al Saleh added.

The DOF statement highlighted power and water, roads and transport, urban development, and health and safety, as specific areas of focus, as local governing bodies look to rope in local and international investors for government-driven projects.

DEWA has a number of strategic projects in power and water generation lined up, with available investments of about AED 86 billion over five years. These projects are focused on boosting production capacity and meeting an increasing demand for electricity, especially through renewable and clean energy.

"RTA has developed a comprehensive roadmap to enhance partnerships with the private sector in the next five years, which features the implementation of 14 projects valued at more than AED 5 billion,” Mattar Al Tayer, Director General and Chairman of the Board of Executive Directors of RTA, said.

Elsewhere, Dubai Municipality launched one of the world's largest waste-to-energy plants with a consortium of local and international companies. The AED 4 billion 'Dubai Waste Management Centre’ is one of the biggest investments made in the UAE’s renewable energy sector.

The DHA is also looking for public-private partnerships for the development of several new health facilities.