NEOM pushes ahead with sustainability plans for a smarter city 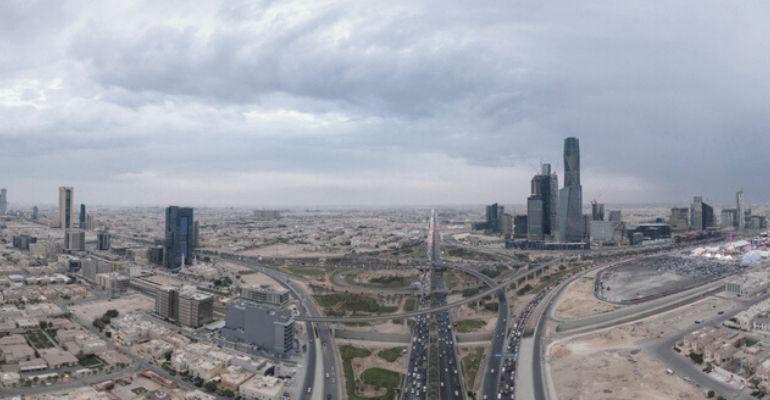 Meeting some of its sustainable and smart city goals, KSA’s futuristic city NEOM has launched ENOWA, the largest green hydrogen production plant in the world.

ENOWA, a subsidiary company of NEOM, was launched with the aim of ensuring that the project’s sustainable energy and water goals – as part of the smart city – are met.

ENOWA is expected to represent NEOM as the principal shareholder in the world’s largest hydrogen production plant in an equal joint venture with Air Products and ACWA Power.

According to NEOM, its goal is to ensure all residents and industries in its project are powered by 100 percent renewable energy. The green hydrogen plant is expected to come online in 2025 and is expected to make NEOM a hub for green hydrogen and will be exported and used in NEOM for a variety of solutions, including fulfilling its renewable goals around fuelling clean, autonomous electric vehicles.

Saudi Arabia’s aim is to reach Net Zero by 2060 through the Carbon Circular Economy approach, in line with its development plans and enabling its economic diversification. According to the government these efforts have been essential towards developing the country’s green economy, creating jobs and providing significant investment opportunities for the private sector, in accordance with its Saudi Vision 2030.

Peter Terium, CEO of ENOWA stated that NEOM was established to follow principles of environmental sustainability that promote regenerative and sustainable practices.

“Using today's technologies to reduce emissions has a high price tag, especially where certain sources of emissions cannot be fully eliminated in the near term, so a medium-term solution is needed. At NEOM, we are working to accelerate the progress of carbon reduction and removal technologies and support the Kingdom’s transition to a more carbon-conscious market with limited to no impact on the environment.”