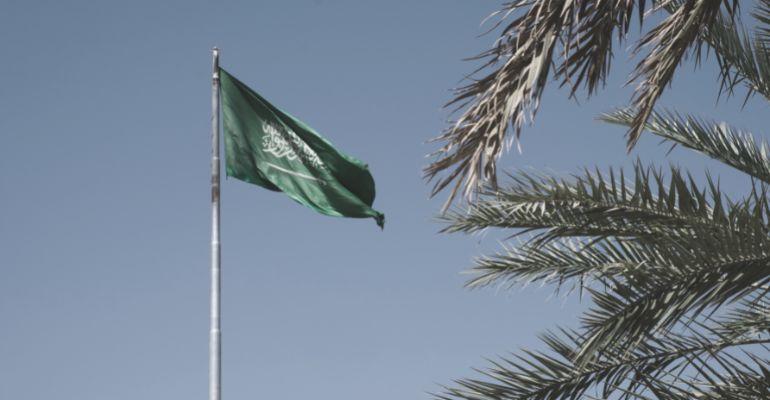 Providing opportunities to get its citizens on the real estate ladder, KSA’s Sakani Program continues to deliver impressive results.

Since the beginning of the year through the end of July, 87,467 households have benefited from Saudi Arabia’s Sakani options and financing solutions. During that time, 104,492 families obtained their first homes, according to the Saudi Press Agency.

The Sakani program went on to say that the number of households utilizing the options and financing solutions of the program totalled 7,028 in July, with a total of 9,184 families settling into their first homes within the same month.

CORE PURPOSE OF THE SAKANI PROGRAM

Founded in 2017 by the Saudi Arabian Ministry of Housing and the Real Estate Development Fund, the Sakani Program aims to increase the proportion of Saudi households that own a house to 70% by 2030.

The core aims of the Sakani Program are to enable homeownership in the Kingdom by creating new housing stock, assigning plots and homes to citizens, and providing financing for their purchases.

Offering a variety of housing solutions like this enables the Kingdom’s citizens who are registered on the lists of the Ministry of Municipal, Rural Affairs and Housing and the Real Estate Development Fund to choose the most appropriate housing and course of action for themselves through easy and simple steps. This comes as part of one of the programs that aim to improve the customer experience of being a first-time homeowner.

In collaboration with real estate developers in the private sector, the Sakani Project has already led to over 100,000 new homes being built within the Kingdom of Saudi Arabia. But equally, it was announced earlier this year that the Sakani program seeks to provide 180,000 additional families with the benefits that the program’s housing options and solutions offer during 2022.