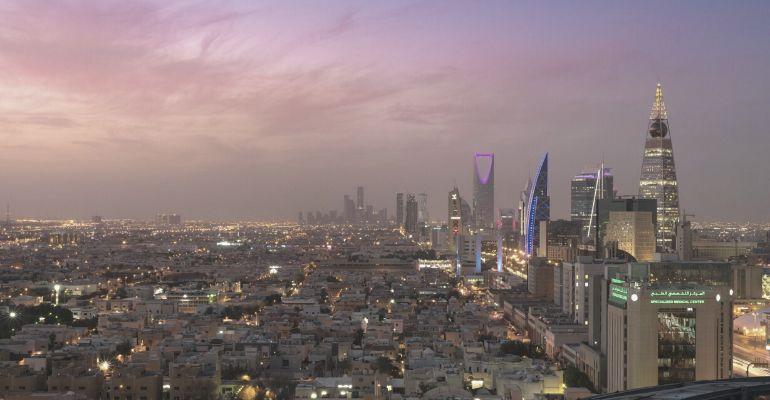 The third quarter of 2022 saw lower activity levels in Saudi Arabia's real estate industry due to a lack of supply. This is according to the recently published “Saudi Arabia Real Estate Market Review Q3 2022” from CBRE.

According to statistics for Saudi Arabia's office real estate sector, Riyadh continues to be the hub for activity. Within Riyadh, occupancy rates currently stand at 99.0% for Grade A stock and 98.7% for Grade B stock.  In the year to September 2022, average Grade A and Grade B rentals in Riyadh climbed by 5.9% and 3.5%, respectively. This is primarily due to limited supply levels within KSA’s capital city.

A rise in demand has been observed in Jeddah, where heightened demand has prevailed for serviced office options. This has resulted in average Grade A rentals rising by 8.2% since Q3 2021. Grade A rentals in Khobar and Dammam in the Eastern Province increased by 3.9% and 8.2%, respectively, throughout the same time frame.

When it comes to Saudi Arabia's hospitality industry, the second half of 2022 has witnessed a robust pace of recovery. This is supported by a rise in religious tourism, an expansion in the number of entertainment activities implemented nationwide, and a steep rise in conference attendance.

Therefore, from January to September 2022, the Kingdom's average daily rate (ADR) and average occupancy rate grew by 19.5% and 17.6%, respectively. Equally, its revenue generated per available room (RevPAR) soared by 74.9%.

In Riyadh, the average occupancy rate increased by 5% from the year up to September 2022. Riyadh also experienced noteworthy increases in ADR and RevPAR of 23.4% and 35.1%, respectively.

The hospitality industry in Jeddah has also done well, with year-to-date ADR and occupancy rate increases of 19.6% and 6.5 percentage points, respectively, until September 2022. The city’s RevPAR also increased by 35.2%.

The significant comeback of religious tourism has resulted in a rise in RevPARs of 266.6% and 214.6% in the holy towns of Makkah and Medina during the same period. However, it is important to note the low base these percentage improvements come from. Dammam and Khobar in the Eastern province have conversely shown a decline in performance from a year ago.