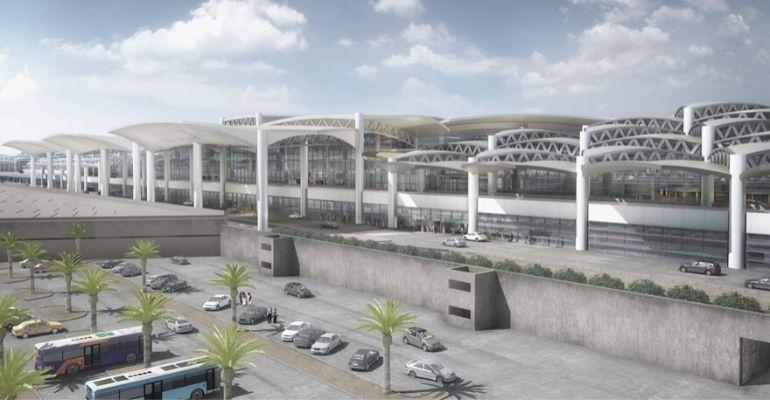 Riyadh may soon have a new airport, even as the government is doubling down on Saudi Arabia tourism.

Saudi Arabia’s Public Investment Fund (PIF) is considering pouring investments into a new international airport in Riyadh, which may serve as a base for the country’s new airline, a recent report by Bloomberg suggested.

Expecting tourist arrivals to increase sharply, the PIF had earlier also announced that it aimed to increase investments in aviation to support Saudi Arabia tourism. This includes a new airline alongside the national carrier Saudia. The new airline would focus on tourists and business travellers, whereas Saudia would cater to religious tourism, the report said.

By 2030, the country aims to triple annual passenger traffic to 330 million.

So far, the size of the facility and the construction timeline for the new airport have not been decided, and the PIF could decide to shelve the plans altogether, the report added. 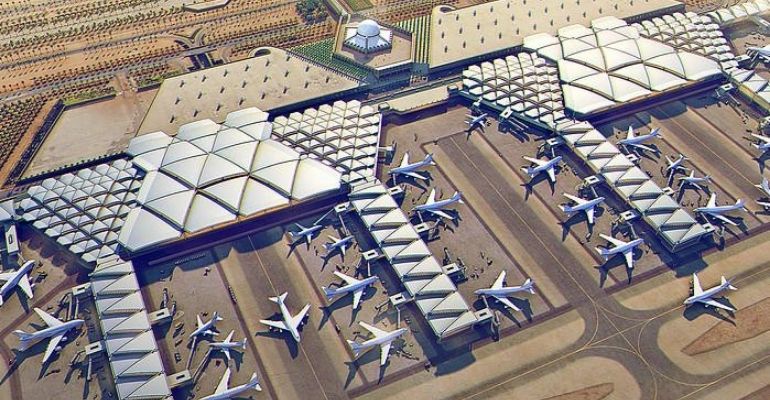 As part of Vision 2030, and as a means to diversify the economy, Saudi Arabia tourism has been receiving a lot of attention from both a policy and investment level.  Three key government wings – The Ministry of Tourism, the Saudi Tourism Authority and a USD 4 billion Tourism Development Fund – have been established to help the industry reach certain benchmarks.

By 2022, Saudi Arabia tourism is expected to contribute 5.3% to the GDP, and twice that by 2030. Moreover, the country also anticipates to receive about 30 million international visitors next year, and 55 million by 2030.

Further, Saudi Arabia tourism aims to bring in investments to the tune of USD 58 billion by 2023, and over US 130 billion by 2030. The country has a number of mega-projects in the pipeline aimed at tourism, including a futuristic city called NEOM, and entertainment destination Qiddiya.

While Saudi Arabia tourism was previously restricted to religious visitors on pilgrimage, the country announced a new tourism visa regime in 2019 that would allow international tourists from 49 countries into the country. Temporarily closed due to the COVID-19 pandemic, the country is likely to restart issuing tourist visas soon. 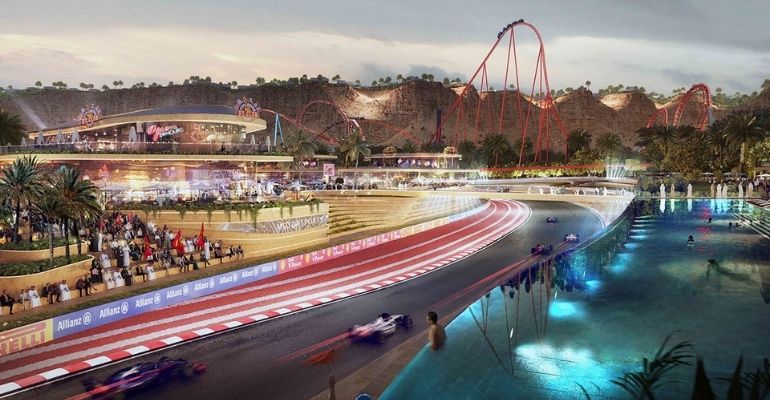