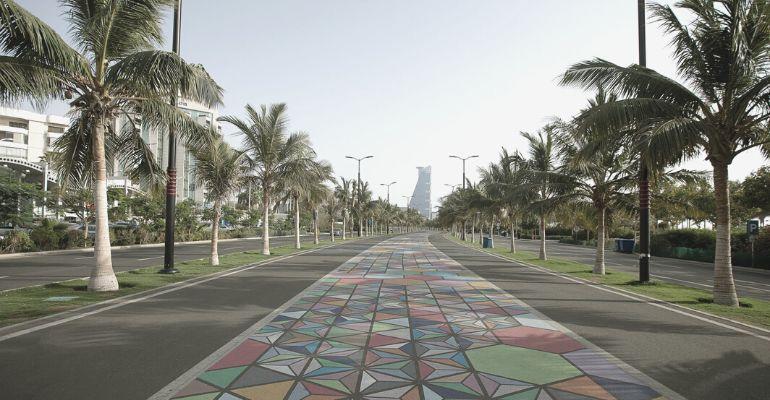 Forming a partnership with Midad Real Estate for a planned development in Jeddah, Four Seasons Hotels and Resorts continues to expand its MENA presence.

The top premium hospitality brand in the world, Four Seasons Hotels and Resorts, has announced plans to increase its footprint in the Middle East with a new coastal development in Saudi Arabia. The hospitality brand is partnering with Saudi investment company Midad Real Estate to launch the Four Seasons Hotel and Private Residences Jeddah at the Corniche. This development will be a brand-new beachfront getaway in Jeddah’s corniche district and is set to debut in 2024.

LOCATED IN THE HEART OF JEDDAH’S CORNICHE DISTRICT

With its location in the Corniche District, visitors and residents will have spectacular views of the Red Sea. But they will also be immersed in Jeddah’s traditional architecture, which reflects the city’s 2000-year history. The proposed Four Seasons will be close to important business hubs, the Al-Balad historic quarter, the Tahlia Street shopping area, and the Formula 1 Jeddah street circuit. All of these will give both visitors and residents an incentive to travel to and reside in the New Jeddah Corniche.

Along with 269 richly furnished guest rooms and suites, the Four Seasons Hotel and Private Residences Jeddah at the Corniche will also have 64 private residences. These will include two penthouses, and 21 Serviced Apartments for both short- and long-term stays. All aspects of the project will be carefully designed to integrate rich, sophisticated design features, with Richmond International handling the interior design and Skidmore, Owings & Merrill overseeing the architecture. Large living areas for families, calm baths designed in the style of a spa, and marble interiors are all features of the accommodations. The serviced apartments will start at 116 square meters and come in two- and three-bedroom options.

Through the hotel's amenities and eating offerings, which include numerous restaurants with terraces, an outdoor shisha lounge, a cigar lounge, and more, visitors and residents are provided with a luxury living experience. There will also be 4,000 square meters of meeting and event space. Men and women may relax in their own pools, fitness centers, and spas. Kids then have the opportunity to play, create, and explore in safety as part of the included Kids For All Seasons program.

Homeowners at Four Seasons Hotel and Private Residences Jeddah at the Corniche will have access to even more amenities in addition to those provided by the neighboring Hotel. This includes a private resident's lounge, an outdoor terrace, fitness centers, and valet service. A Director of Residences and a committed Four Seasons residential team will oversee all of these amenities. The  Private homes will have one to five bedrooms. These will range from 300 to 1,065 square meters of space.

Marriott Bonvoy, a strong competitor of Four Seasons is also expanding its presence in the MENA region. Two Marriott Bonvoy brands, Le Meridien and Fairfield have recently launched new locations in Qatar and Saudi Arabia respectively. So, to stay competitive Four Seasons appear to be competing with these expansion targets too.