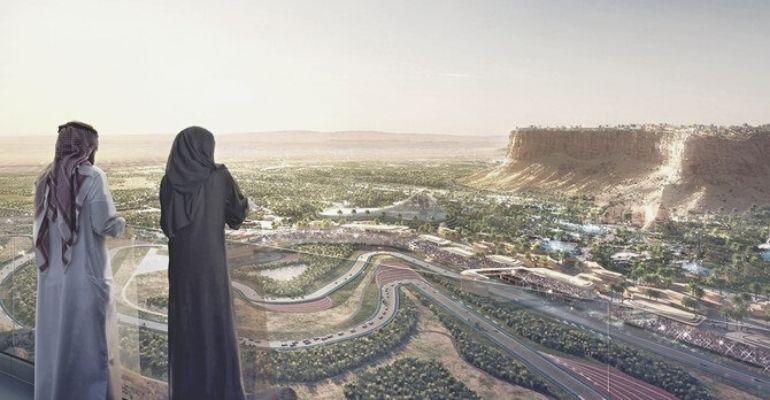 Projects to be funded by the additional capital raise include Public Investment Fund-backed Qiddiya and ROSHN.

The Saudi Real Estate Company, otherwise known as Al Akaria, is moving ahead with plans to raise SAR 1.6 billion (USD 426.4 million) additional capital through a rights issue. The company made an announcement on Tadawul last week.

Al Akaria said in the disclosure that it would use the funds to finance and implement future projects and expand its activities.

The additional capital would be used to finance major projects such as the Public Investment Fund-backed Qiddiya and ROSHN, and other projects associated with Saudi Arabia’s Vision 2030. This was confirmed by Al Akaria CEO Ibrahim Al-Alwan, reports said.

The appointment of NCB Capital as financial adviser was also approved by Al Akaria’s board, according to reports.

Al-Alwan said that the capital raise was required for the company to link expected growth with the pace of major projects, with Riyadh undergoing a rapid expansion in infrastructure projects.

Meanwhile, the real estate company also has plans for the restoration and revival of previous projects, along with new projects under consideration.

Al-Alwan highlighted Saudi’s residential sector as one of the most important segments of its property market, particularly concerning plans to make Riyadh one of the top cities across the world. Subsequently, Al Akaria will be focusing on housing projects, and is also looking at integrated projects with services that promote good quality of life.

Saudi Arabia has a number of mega-projects in the works, including Qiddiya and ROSHN developments, which Al Akaria aims to finance with the capital raise.

Qiddiya is being developed as an entertainment mega-project with sports, arts, and entertainment initiatives. These include a FIA Grade 1 circuit, a theme park called Six Flags Qiddiya, a water park, football stadiums, a golf course, and more.

Meanwhile, ROSHN signed SAR 1.6 million in contracts last year for the development of its flagship Riyadh community. Called SEDRA, the 30,000-home development was officially launched in August this year, with 4,500 homes to be built in the first phase. 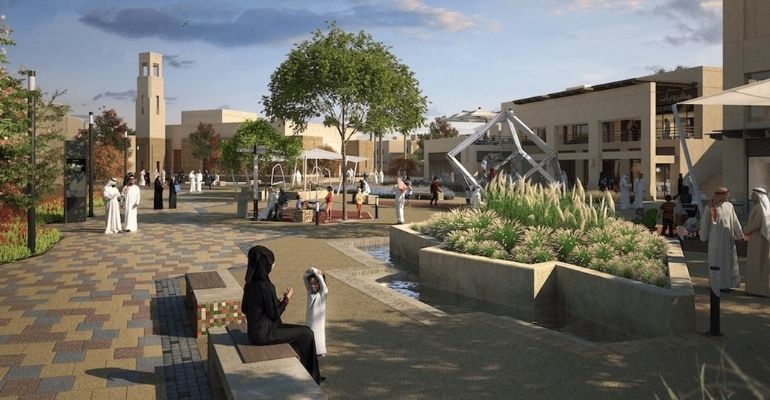 Overall, Saudi Arabia has a total of USD 1 trillion worth of real estate and infrastructure projects underway as part of Vision 2030.

These projects represent just a third of total planned spends by Saudi authorities, as they look to diversify the economy. They include eight new planned cities, including Qiddiya, and mega-projects worth around USD 63 billion in Riyadh.