Kuwait to invest in Saudi projects 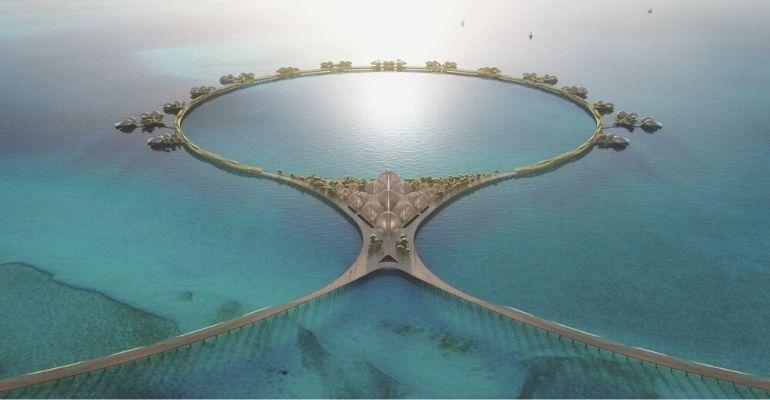 Kuwait Finance House looks to invest in a growing number of significant Saudi projects, according to its acting CEO.

Acting CEO of the Kuwait Finance House (KFH) Abdulwahab Al Roshood said that the KFH intends to back government projects in Saudi Arabia. These include Saudi projects located in the planned Saudi megacity NEOM, the report said.

Al Roshood noted that KFH was aiming to finance government and infrastructure projects including in electricity and oil. “Saudi Arabia is a promising market. KFH will have a share of financing these projects,” Roshood said.

The news comes in the backdrop of several mega projects in the pipeline in Saudi Arabia. These Saudi projects, aimed at boosting the non-oil GDP, are expected to call for sizable financing support, Reuters reported. 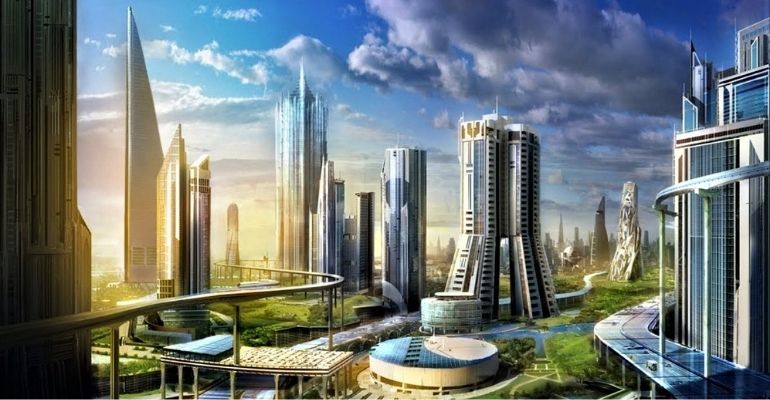 SAUDI PROJECTS IN THE WORKS IN 2021

Saudi Crown Prince Mohammad Bin Salman also announced a Coral Bloom development project in February this year. The project is part of its ecotourism-oriented Red Sea Project. Spread across five islands and two inland locations, the project is expected to be completed by 2030.

The government is also working on Saudi projects that will transform its entertainment sector into a billion-dollar industry. The country’s sovereign wealth fund, the Public Investment Fund (PIF), has invested in developing two entertainment hubs at Qiddiya and Riyadh.

The Qiddiya mega project will feature sports, arts and entertainment experiences. The entertainment hub in Riyadh, meanwhile, will be home to open spaces for events, sports and live shows, and cinema halls.

The PIF has also announced capital commitments to 13 new construction sectors over a five year period. The move is aimed at improving the quality of life and housing in Saudi Arabia, while boosting economic sustainability.

Earlier in June, the Saudi Ministry of Tourism also announced a USD 4 billion Tourism Development Fund. The initiative looks to promote private sector developments, and while attracting additional investments across the tourism industry in Saudi Arabia.

Other Saudi projects that have garnered attention include the Jabal Omar