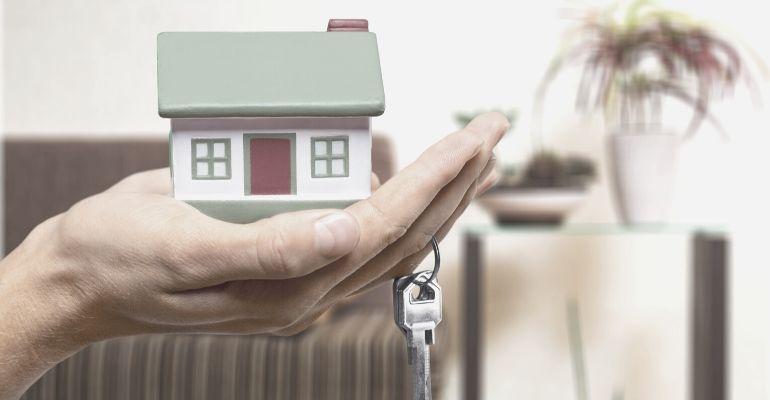 (Bloomberg)—U.S. homebuilders’ outlook improved in July and is back at pre-pandemic levels as the housing market continued to lure buyers looking for more space and attracted by record-low interest rates.

A gauge of builder sentiment jumped to a preliminary 72, a 14-point gain from June, according to the National Association of Home Builders/Wells Fargo Housing Market Index. Analysts surveyed by Bloomberg expected a reading of 61. A rating above 50 is considered positive. July’s increase followed a 21-point uptick in June.

Separate reports on Thursday showed that jobless claims fell in early July and that retail sales advanced more than forecast in June. 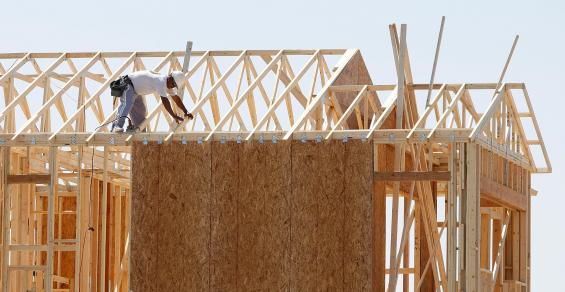 The improvement in homebuilders’ optimism signals continued housing market growth after record-lows in April. But the growing numbers of virus cases in the Sunbelt and Western states could impair business confidence and result in a slump in the coming weeks. The biggest increase in regional scores was in the Northeast, followed by the Midwest, the West and the South.

To contact the reporter on this story: Olivia Rockeman in New York at orockeman1@bloomberg.net.

To contact the editors responsible for this story: Scott Lanman at slanman@bloomberg.net