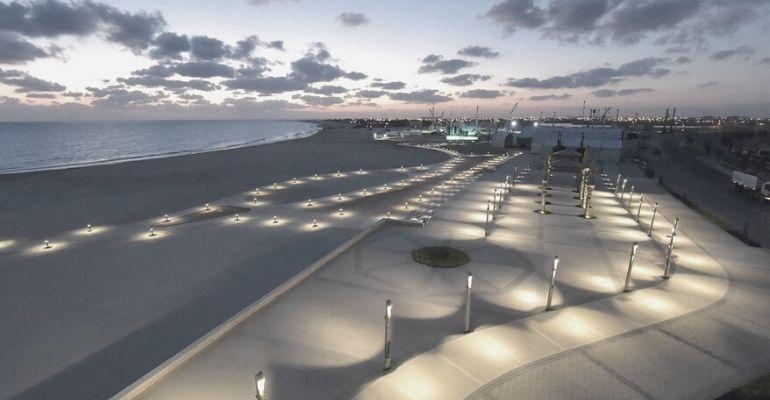 Egypt has big plans for urban expansion. Major projects such as the New Administrative Capital—designed to relieve the burden from Cairo—are already well underway, as well as the launch of six new cities.

Waleed Abbas, Assistant Housing Minister of Community Affairs recently announced that a study into the construction for six new cities is ongoing.

URBAN GROWTH ON THE AGENDA

These new cities will form the next stage of an extensive urban development strategy already taking place.

This project involves the development of sixty-one urban areas, including the regeneration of 24 existing cities and the construction of 37 new ones, all based on the very latest smart technologies and principles.

In particular, Egyptian authorities are keen to reduce urban density and sprawl in order to create more liveable cities. This development will go hand-in-hand with better provision of basic services to urban dwellers.

Among the new cities under construction in Egypt is the prospective tourism centre at New Alamein City on the Mediterranean coast, and New Aswan City in Upper Egypt.

New Alamein, which has been under construction since 2016, will including residential, tourist, and entertainment areas, as a brand-new university and a major marine science research centre. 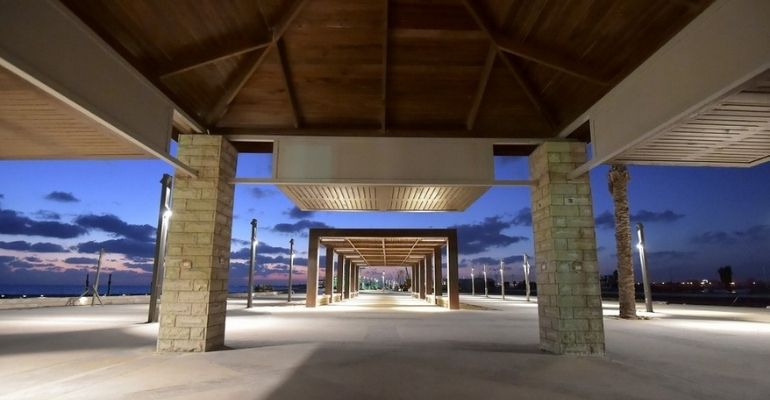 This major urban development plan is intended to increase Egypt’s urban area to 14 percent of the country, designed in part to accommodate its rapidly expanding population.

To assist the construction, the Egyptian government is allocating significant funds and promoting foreign investment in the country’s real estate sector.

The real estate sector is a significant part of Egypt’s economy, representing around 16 percent of the national GDP. It is expected to grow by more than 10 percent over the next year.

Egypt is forecast to experience strong economic growth over the next few years, and the Egyptian government hopes this—and the sheer number of new construction and development projects—will make the country an attractive destination for real estate investment.