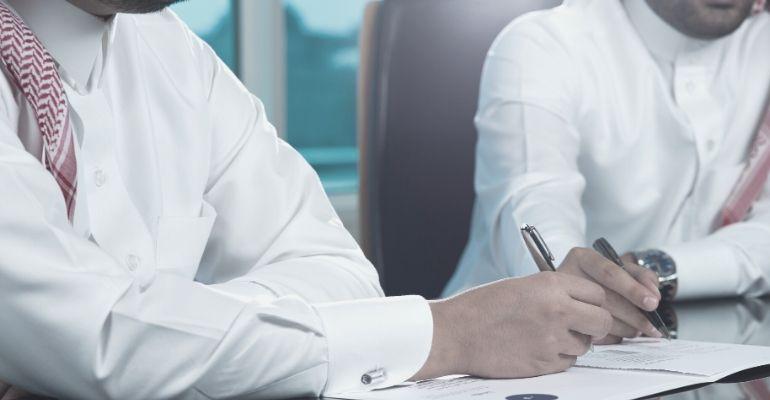 Delivery of residential units in Riyadh and Jeddah remained active in Q1, according to JLL report

Riyadh, KSA: The Saudi government’s drive to increase home ownership for nationals continued to gather momentum in the first quarter of this year, according to JLL’s Q1 2020 KSA Real Estate Market Performance report.

With the government focused on increasing home ownership to 60 percent by the end of 2020, the delivery of residential units for Saudi nationals in Riyadh and Jeddah remained active during the opening quarter. In Riyadh, 7,500 units were delivered while in Jeddah, approximately 1,800 units were handed over during the same period.

The Sakani program is being delivered under Vision 2030 and was launched to provide more than 500,000 residential units across the Kingdom, costing an estimated SAR 500 billion. The aim is to achieve 70 percent home ownership for Saudi nationals by the end of the decade.

“In the short-to-mid-term, demand remains supported by the Sakani program and the various mortgage products launched over the past couple of years,” said Dana Salbak, Head of Research MENA at JLL. “However, in light of the current conditions and with no specific stimulus package in support of the residential market, we can expect somewhat of a slowdown in demand over the coming period.”

Meanwhile, in the office sector, the drop in oil prices combined with shifts in the work environment towards remote working practices has resulted in a slowdown in demand for office space. This has reflected on the performance of office spaces in Riyadh and Jeddah, resulting in declines of between four - six percent across both Grade A and Grade B spaces.

The retail sector in the Kingdom has enjoyed an improved performance over the past year, however, it is expected to see a prolonged period of lower consumer appetite due to the current global pandemic. By contrast, demand for retail-driven warehousing will be active as restrictions on movement and trade have led to a shift in consumer behaviour, with online shopping (e-commerce) becoming more popular.

“This aligns with some of the strategic goals of Vision 2030, which aims to increase the proportion of online payments from a target of 28 percent this year, to 70 percent by 2030,” said Salbak.

As with other markets around the world, the hospitality industry in Saudi Arabia kicked off the year strongly, with occupancy rates in Riyadh and Jeddah, registering improvements in the YT February 2020 when compared to the same period last year, recording 74% and 58% respectively. However, the period which followed, saw hotel performance levels decline as travel restrictions took effect.

With the suspension of the Umrah season and uncertainty around the Hajj pilgrimage, which begins in late July, the performance of the tourism and hospitality market in the Kingdom is likely to remain sluggish for the remainder of this year, particularly in Jeddah, which is considered a transit city for pilgrimages to the Holy Cities.