Rents start to pick up for prime central London properties 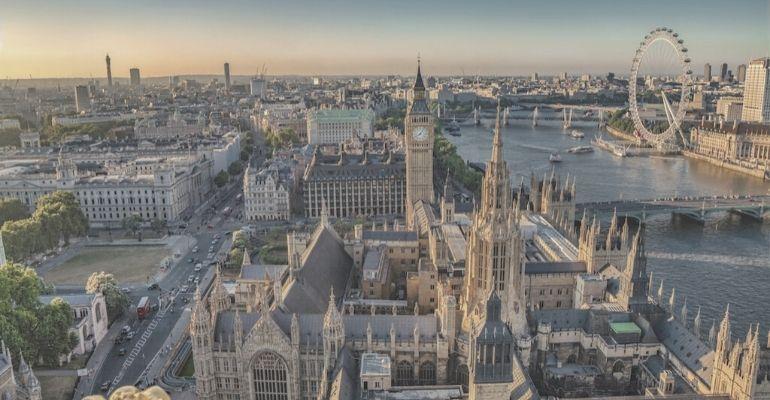 Rents have begun to pick up for Prime Central London properties, indicating that the worst may be over for London’s rental market. Earlier this year, sale prices had also shown signs of recovery.

With international students and commuters returning to London, rents for Prime Central London properties rose 1% in Q2 this year, Arabian Business reported citing data from Savills. This is the highest annual growth the market has seen since 2007, showing strong signs of recovery from a 2016 slump and the impact of the pandemic.

Rental values grew 0.4% for apartments, and 1.8% for larger houses. Experts suggest that rents for Prime Central London properties are likely to continue rising, with rental values expected to grow at 2.8%  annually until 2025.

Central London is popular as a real estate destination for investors and home buyers from the MENA region. Unable to travel to the UK, Middle East-based property owners have requested that their properties be let out to cover maintenance costs and debt, the report noted.

Further, about 3.7% of Prime Central London properties on rent, especially those in Mayfair, St James's and Sloane Street, belong to tenants from the MENA region.

An earlier report by Savills suggested that the market had bottomed out in Q1 this year, with Prime Central London properties witnessing its first quarterly price growth since early 2020.

Sale prices for Prime Central London properties were still 20.5% below a 2014 peak, but prices rose by 0.6% in the first quarter across all parts of prime London, and 0.7% in outer prime London, where family houses were high in demand due to larger spaces and private garden areas.

South West London especially stood out, recording a growth of 1.3% for the quarter. Elsewhere, family house sales in East Sheen, Fulham, Putney, Wandsworth and Wimbledon, grew by over 1.5% during the quarter. Markets in East London also showed positive signs, but prices in Canary Wharf dropped by 2.5%.

Overall, 97 Prime Central London properties worth GBP 5 million or more were sold in the quarter, similar to sale numbers in the “post-election Boris bounce” early last year. Sale numbers were also 57% higher than that of Q1 2019.

Savills predicted that sale prices will rise further in H2 2021, before moving towards “a more sustained recovery” next year, with a growth forecast of 3% for the end of 2021, and 7% for 2022.