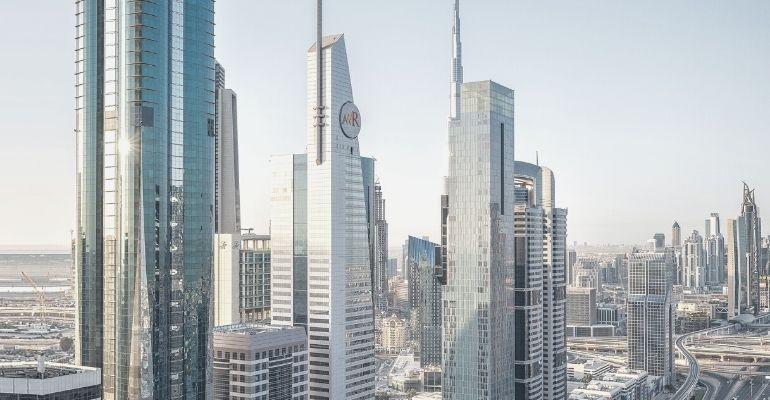 A first for Dubai, the Index seeks to further increase the transparency of the real estate market in the UAE.

The inaugural edition of the index contains a plethora of insightful data which will be used to analyse and increase the transparency of the emirate’s rental market moving forward.

Breaking a 12-year record in terms of volume, Dubai logged over 564,000 leases in 2021, signalling the successful performance of the real estate market in the UAE over the past year. Despite the longstanding effects of the COVID-19 pandemic which seen global restrictions on the movement of goods, services and people come into play in most major locations across the globe, the rental market in Dubai saw record-growth over the course of the past two years.

Compared to the previous year, annual and non-annual leases in Dubai increased by over 50 percent and over 75 percent in 2021, respectively. This is monumental growth as compared to five-year historical data, which shows that on average, annual leases grew in volume by approximately seven percent.

A handful of factors are likely responsible for this record-breaking surge in rental demand. The government’s effective navigation through the global pandemic and hosting of large, international events such as Expo 2020 over the past year have attracted many new visitors and residents to Dubai. This has in turn boosted the prices and occupancy rates of apartments, villas, and townhouses both across the emirate, and to a lesser extent, throughout the UAE.

Last month alone, approximately 51,452 leases were signed in Dubai, of which just over half (52%) were new contracts, while 48 percent were renewed contracts. In terms of contract length, the data shows home seekers’ preference for longer-term arrangements with eight in ten leases being annual, compared to 19 percent non-annual contracts.

In January 2022, the overall monthly Index recorded 0.938 with an index price of AED 51,101, according to the DLD. Taking a closer look at asset classes, the average Index price for apartments and villas / townhouses sat at just shy of AED 45,000 and 132,000, respectively.

According to the data, the most sought-after rental contracts last month were for two-bedroom apartments, closely seconded by single-bedroom properties. In comparison, three-bedroom properties were most popular when it comes to villas and townhouses.

Traditionally considered as one of the most popular ex-pat locations in the emirate, at 11 percent, the Dubai Marina area attracted the highest number of searches on the Property Finder platform. Closely followed by Downtown Dubai and Business Bay, the city’s notable commercial districts, this nods to Dubai’s sustained attractiveness to ex-pats, particularly those relocating for professional employment purposes.

THE MARKET ON AN UPWARD TREND

Showing overwhelmingly positive signs of recovery from the effects of the global pandemic, Dubai recorded sales transactions totalling over AED 151 billion (USD 41 billion) last year. Undoubtedly a monumental year for Dubai’s real estate market, 2021 was the highest in value since 2009, and greatest in terms of total transactions since 2013.

Increasing in value of sales transactions by around AED 79 billion from 2020, the data released by the DLD and Property Finder, certainly reflects the market’s upward trend.