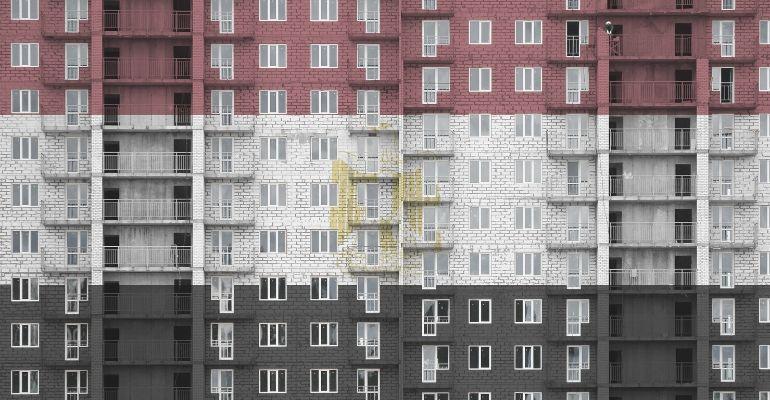 Direct impact on the real estate market likely to be short-term owing to precautionary measures from the Government (including an economic package worth EGP 100 billion).

In response to the spread of Covid-19, many governments in the Middle East and around the world have announced support packages to limit the economic impact of the virus. Savills, the leading global real estate consultancy, has been analyzing key markets in the Middle East to provide preliminary economic outlooks. In its latest report, Savills looked at Egypt, where the Government has made key announcements over the past few days to also mitigate an economic slowdown.

Catesby Langer-Paget, Head of Savills Egypt said: “As the pandemic unfolds across the globe, the world GDP growth is now expected to decline to less than 1 % from 2.9 % in 2019. A slowdown in global growth and credit crunch across advanced economies is likely to have a ripple effect across emerging economies such as Egypt.

However, the fundamentals of the local economy remain strong. Egypt was one of the fastest-growing economies in the region with a GDP growth of 5.6% in 2019. The country also managed to reduce its domestic debt to 66.7 % from 2019 to Q1 2020 - its lowest rate in 10 years - due to the various economic reforms carried out by the government. A young and educated population and rising household income should bode well for the economy in the long run.”

The short-to-medium term impact on the economic growth of COVID-19, cannot be overlooked. The Government has already suspended all international flights from the 19th till the 14th of April across all airports. It has also reduced the presence of public sector employees across government offices to stem the spread of the virus. In addition, the Government has announced the implementation of a curfew which is in place for two weeks from March 25 between the hours of 7 pm and 6 am.

In a bid to curb the negative impacts of COVID-19 on Egypt’s economy, some precautionary and pre-emptive actions have been carried out as follows:

Catesby added: “Like other regional markets, it’s still too soon to tell the exact impact Covid-19 will have on the Egyptian real estate sector. However, we know that few areas of the sector may be impacted more than the others. Any disruption to the real estate market is likely to be a near term delay or a knee-jerk reaction rather than a fundamental downturn over the long term.”

Few of the recent Central Bank announcements such as a decrease in interest rates is likely to positively impact the sector as follows:

The decrease in lending rate and accordingly financing cost will

Catesby concluded: “The direct impact of COVID-19 on the real estate market is likely to be short term, given all the precautionary measures and the structural approach the Egyptian government is taking in facing the current international problem.

Needless to point out that there will be inevitable impacts on economic growth, tourism, high-street retail spends, and so forth but there are longer-term outtakes such as accelerating trends within flexible working, online retail and improving the supply chain.”